Alego Usonga MP Samuel Atandi is back on the campaign trail following his clearance by the ODM Party Elections Board and issuance of a nomination certificate on Monday. 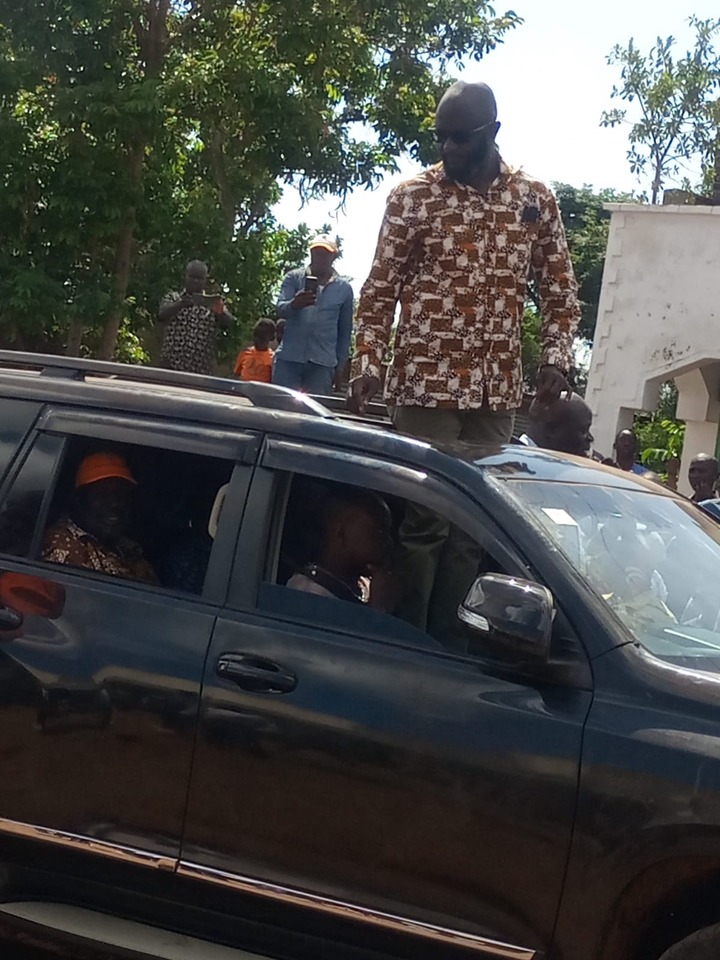 His earlier nomination was nullified by the Political Parties Disputes Tribunal after a contestant, Jackeline Oduor cited irregularities during party primaries. The Tribunal ordered the ODM party to conduct fresh nominations in Alego-Usonga Constituency.

However, following consultations with the relevant organs the Orange Democratic Movement (ODM) Party on Monday cleared Alego Usonga MP Samuel Onunga Atandi for a second time to defend his seat in the August 9 General Election. The party’s National Elections Board (NEB) subsequently issued the legislator with a nomination certificate. 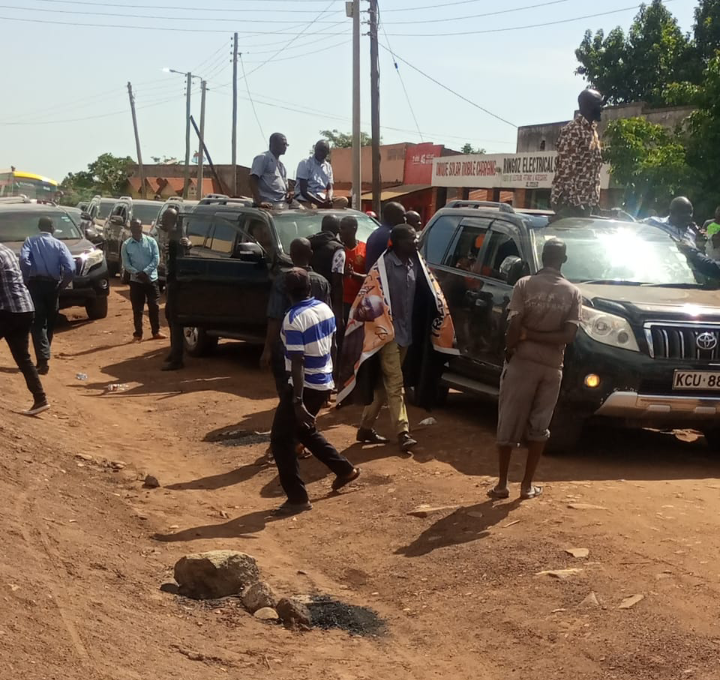 Samuel Atandi on the campaign trail in West Alego Tuesday 10 May 2022.

The decision to uphold Atandi’s nomination was made following consultations between ODM’s National Elections Board and the party’s Central Committee. In a statement issued on Monday, the NEB stated that they had decided to hand the ticket to Mr. Atandi after wide consultations.

“The central committee met on Sunday 8th May 2022, reviewed the cases under the directions issued by the Tribunals and guided by the Rules 8(b) and 23(2) of the Party Primaries and Nomination Rules on the Direct nominations, nominated candidates listed in the table,” stated the memo. 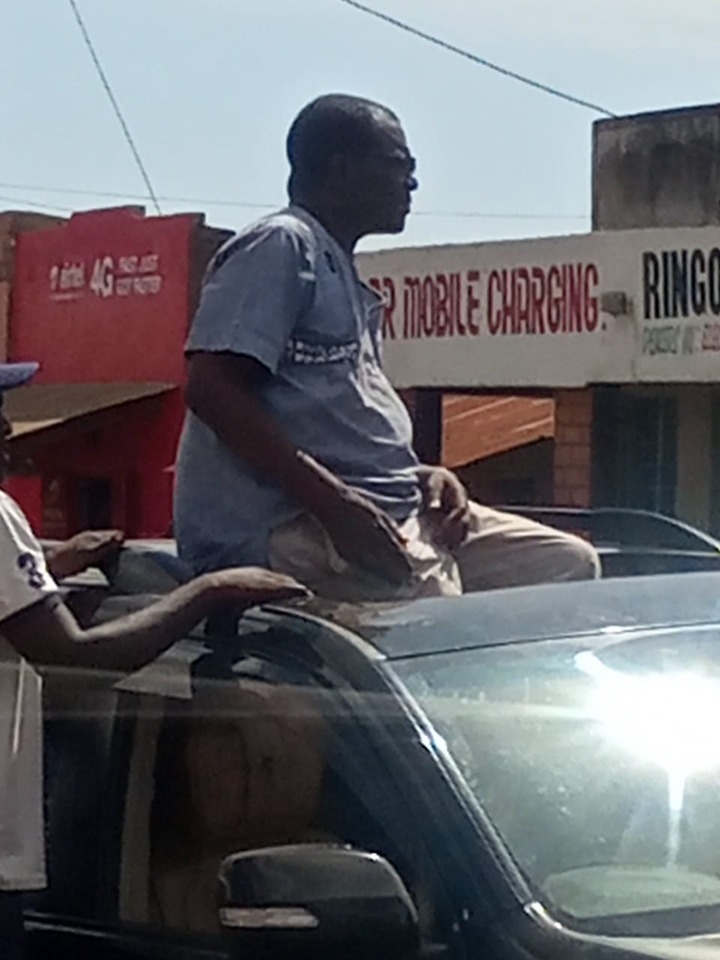 Atandi now returns to the campaign trail rejuvenated and alive to the possibility of being the first Member of Parliament in the Constituency to successfully defend his seat in a consecutive election since the introduction of multipartism.

The youthful Atandi may have displayed character foibles with which the Siaya Branch of the ODM Party was not comfortable especially Chairman Orwenjo Umidha and party diehard Aggrey Onyango but the 14,000 plus gap which he beat his closest rival was a strength that cannot be ignored. 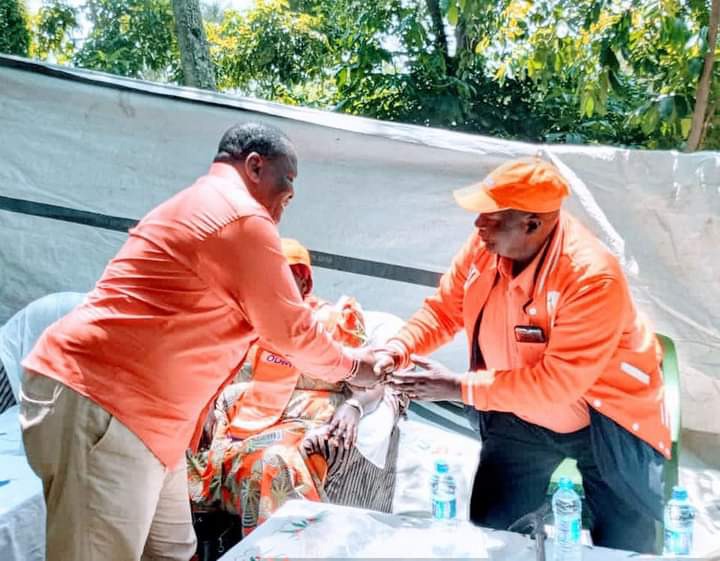 Unverified reports claim that Atandi will now face off with Dr. Nicholas Kut Ochogo and Washington Omondi Muluan who somehow are said to have beaten the deadline for registration as independent candidates.