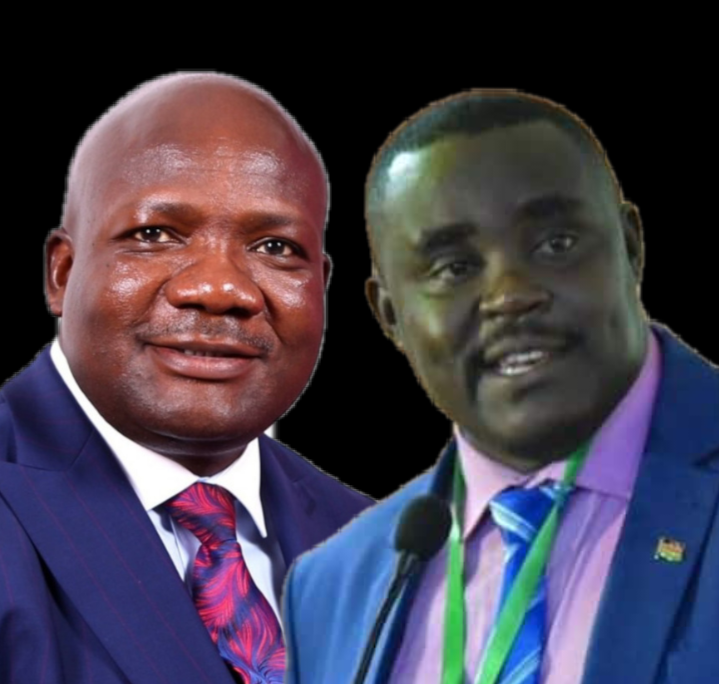 Savula, by his right, was a force to reckon with having been groomed by Wycliffe Musalia Mudavadi who at one time appeared to be the Luhya kingpin before he joined the Kenya Kwanza Alliance.

In his graceful acceptance speech, Savula said that Kakamega was a done deal, given his understanding of the psychology and terrain of the region.

“I accept. I Ayub Savula Angatia; BEING OF A SOUND MIND do accept to be FERNANDES BARASA’s running mate. With my understanding of the psychology and terrain of Kakamega, we can rest assured of a decisive victory. By all accounts the Barasa- Savula ticket is SURE BET on August 9th,” the legislator posted on his social media handle. 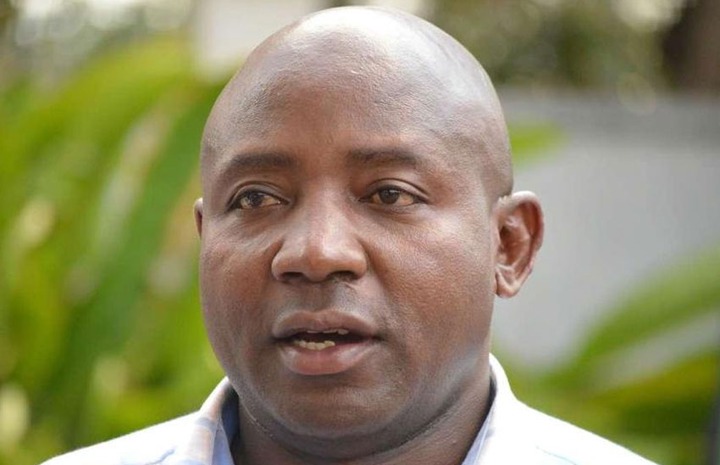 The duo will now face off with dynamic outgoing Kakamega Senator Cleophas Malala who has been spending millions on the campaign trail. The latest opinion polls gave Fernandes Barasa a slight edge before the support of Savula. Now with Savula on his corner, Fernandes becomes incredibly difficult to beat.

There will be, of course, the dynamics of national politics with Western Kenya traditionally being the bedrock of ODM, Amani, and Ford-Kenya parties. Malala’s UDA Party is a new player in the politics of the region and if the outcome of by-elections in Matungu and Kabuchai were anything to go by, the party will take time before gaining traction. 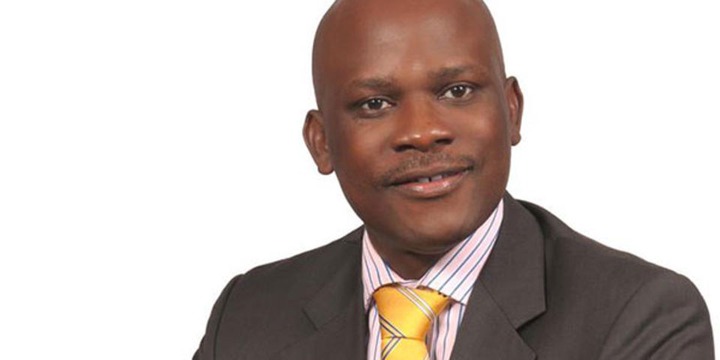