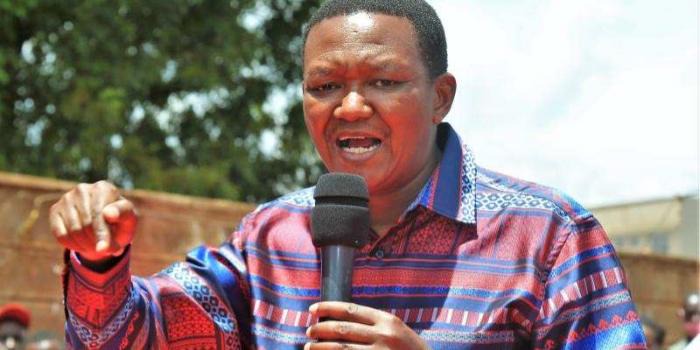 According to the Governor, the purpose of the briefing is to set straight the record of the development program of Machakos County but political pundits are reading more into the presser.

“I will today, Thursday, May 12, hold a Press conference at Machakos Stadium at 1 pm to set the record straight on the development program of my Government. Leaders must be accountable & prove what they have done to improve the lives of Wananchi. Media are welcome.”

Meanwhile, UDA Party Chairman Johnson Muthama on Wednesday issued a statement vowing never to work with Mutua unless the latter publicly apologize to him and the people of Machakos County for mismanaging county resources for the last 10 years. That was one condition besides Mutua declaring his support for Muthama’s candidacy. Johnson Muthama intends to succeed Mutua as Governor of Machakos County. 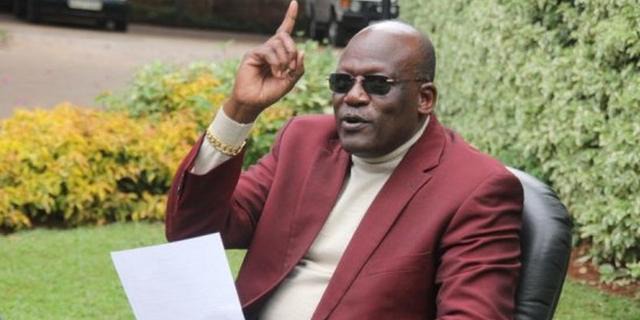 Former Machakos Senator Johnson Muthama has vowed not to cooperate with Mutua until he apologizes to the people of Machakos for misappropriating funds.

On Wednesday night Muthama said: “they can campaign for Ruto, but for me to spend time with Mutua before he agrees to work with me in all political rallies in Machakos where he will first ask for forgiveness, and promise that he will work with me once I become Governor and say how the money was mismanaged, then I am not ready to work with him.”

Alfred Mutua is not only feeling the heat from his comrades in the Azimio la Umoja coalition which he ditched early this week but also feelings of unwelcome pervade his arrival in the Kenya Kwanza camp.

While in Tala, Machakos County, a section of the crowd booed Mutua in front of the DP raising speculation that the voters of Machakos may be displeased with Mutua’s choice of political friends. 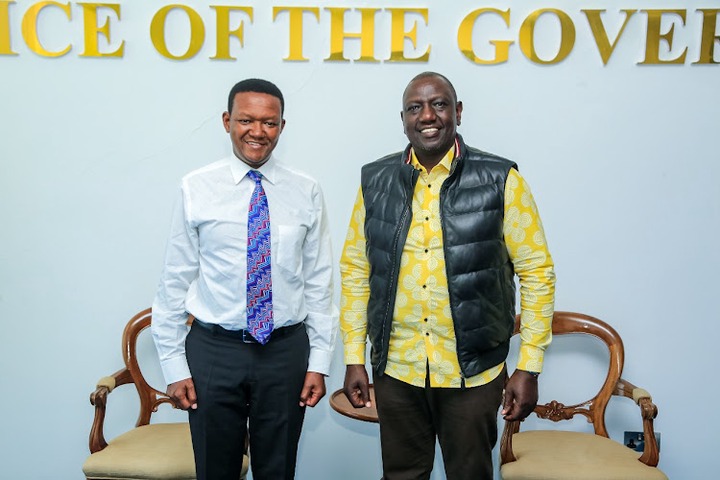 Alfred Mutua’s newfound friendship has put him in a dilemma.

On Wednesday night unverified reports indicated that Mutua could be holding talks with emissaries from Azimio to reconsider his political stand.