Karua, Kenneth, Kalonzo Make It To The List Of 3 Most Preferred Candidates For Raila Deputy

Wiper Democratic Movement Party leader Stephen Kalonzo Musyoka has been shortlisted as one of the most suitable candidates for Raila’s running mate position. 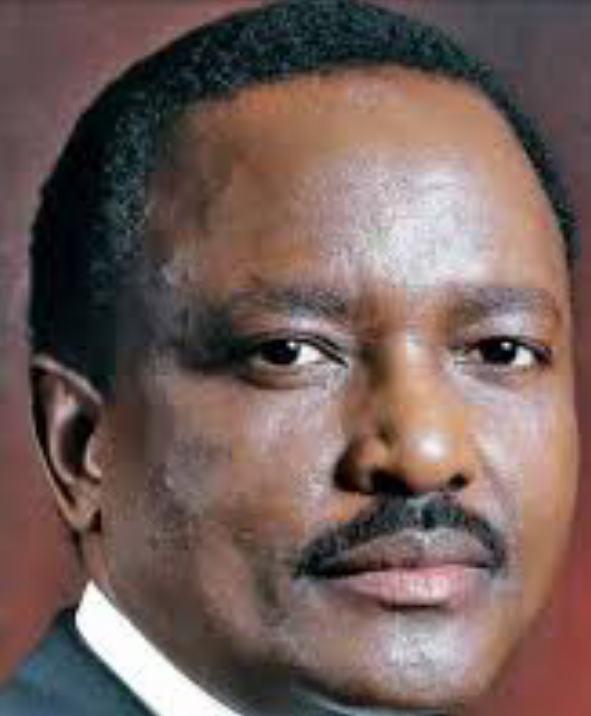 Addressing the media yesterday Chairman of the selection panel Dr. Noah Wekesa announced that the names will be released today as the Azimio la Umoja One Kenya Coalition Party flagbearer Raila Odinga was out of town. 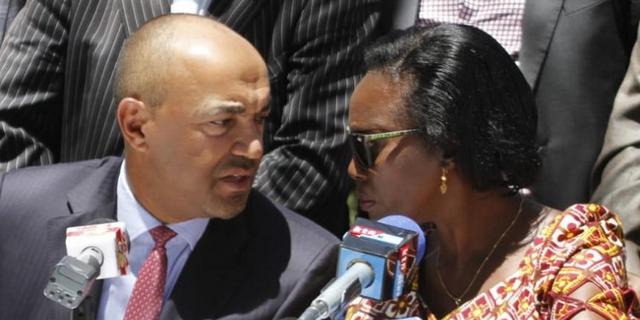 A national daily has, however, reliably established that the three were shortlisted from the ten prospective candidates who presented themselves for the interviews.

KANU Chairman Gideon Moi skipped the interviews choosing instead to endorse the candidature of Kalonzo Musyoka. 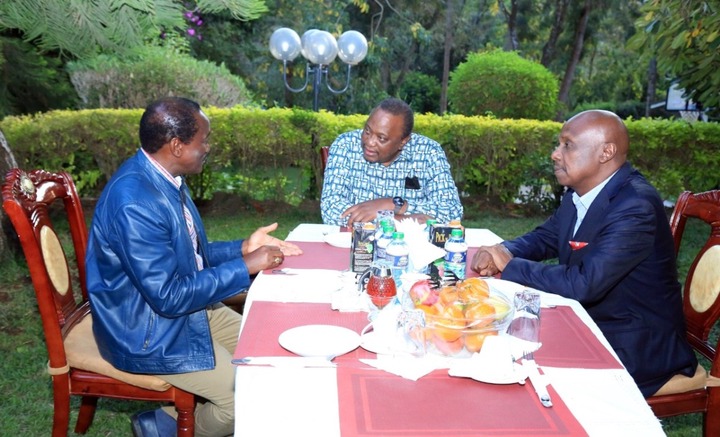 Gideon Moi (right) stepped down in favor of Kalonzo Musyoka.

The dilemma for Raila in picking one from the three is yet to be surmounted. Kalonzo Musyoka represents a large section of the two million Ukambani votes which both in 2013 and 2017 favored Raila with over 85 percent.

The problem with picking Kalonzo is that the Mount Kenya region which commands 5.8 million votes will feel alienated. Already the Deputy President Dr. William Ruto has made inroads into the Mount Kenya region and will most likely take the largest chunk of votes without the complication of Azimio not having either Karua or Kenneth on the ticket.

The headache is now on the presidential candidate Raila Odinga but for now, it has narrowed down to Martha Karua, Peter Kenneth, or Kalonzo Musyoka as the possible running mate for Raila Amollo Odinga.

1983900cookie-checkKarua, Kenneth, Kalonzo Make It To The List Of 3 Most Preferred Candidates For Raila Deputyno