Youthful Alego-Usonga MP Samuel Onunga Atandi is poised to make history as the first legislator since the reintroduction of multipartism to be reelected in the Constituency. 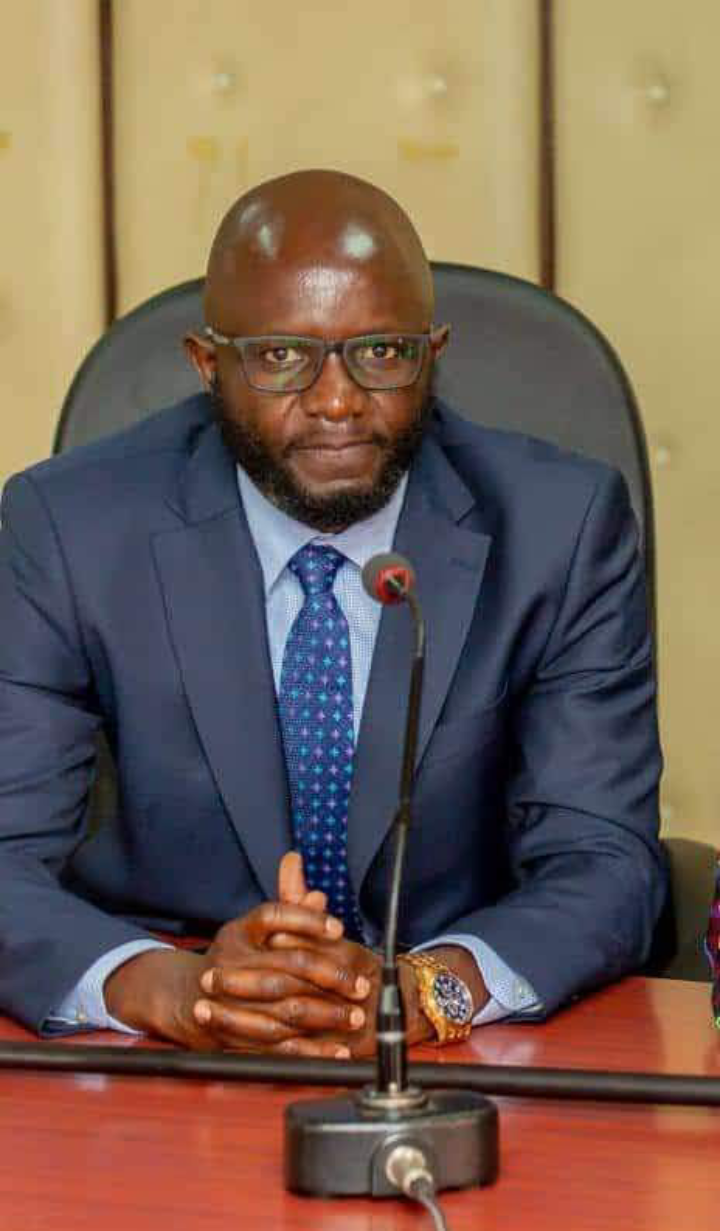 Atandi has jelled with the contemporary younger voter generation most of whom will be casting their vote for the first time in the August poll. There’s also an affinity with the elderly to whom he has sold himself as youthful, energetic, and loyal. 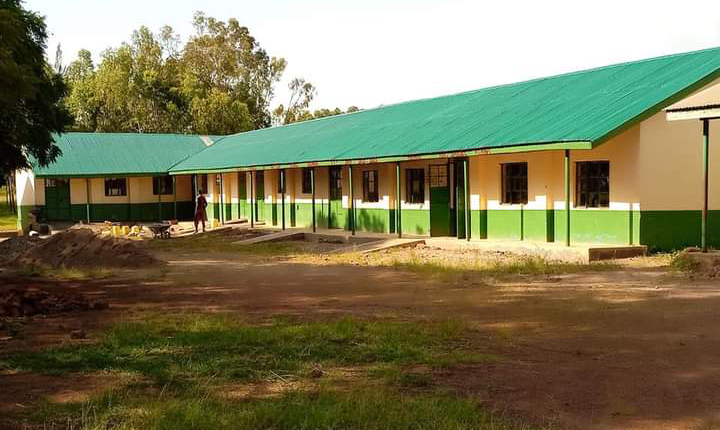 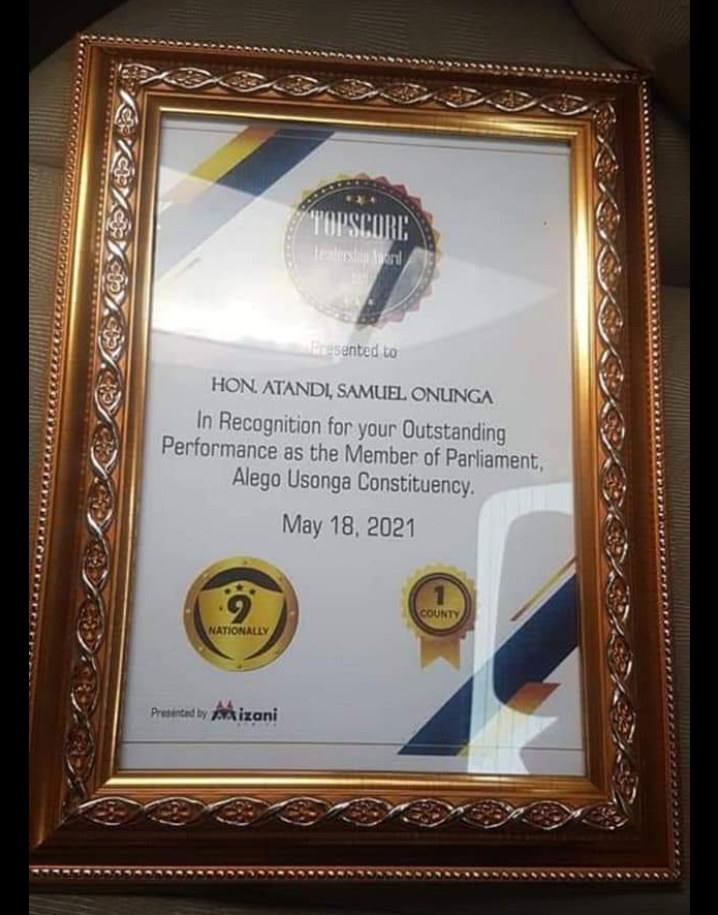 According to statistics at the National Government – Constituency Fund Development office in Siaya, Atandi’s record in infrastructural development is impeccable and comparable to none of his predecessors.

In 2021, Atandi was ranked by performance watchdog Mizani Institute among the top 20 legislators in the 12th Parliament. Atandi’s erudite, soft-spoken and well-argued contributions have been recognized on the floor of the National Assembly as well as by the media.

During the just concluded Orange Democratic Movement Party nominations he trounced his nearest rival by a margin of over 14,000 votes which was the highest countrywide. His rival Dr. Nicholas Kut Ochogo enjoyed the support of outgoing Governor Cornell Rasanga Amoth who facilitated his campaign transportation using County resources but all that came to nothing against a well-oiled grassroots campaign machinery run by Atandi.

Besides having the support of incoming Siaya Governor James Aggrey Orengo, Atandi is a close associate of Mombasa Governor Ali Hassan Joho, Murang’a Woman Representative Sabina Chege, and was at one time perceived to be Raila Amollo Odinga’s errand-boy. 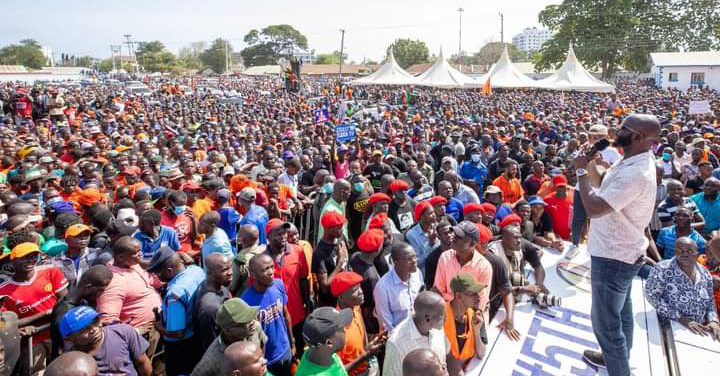 Should he successfully defend his seat on August ninth then Atandi would have broken the jinx of “logo-dichiel” which assails legislators in Alego-Usonga since the advent of multiparty politics. 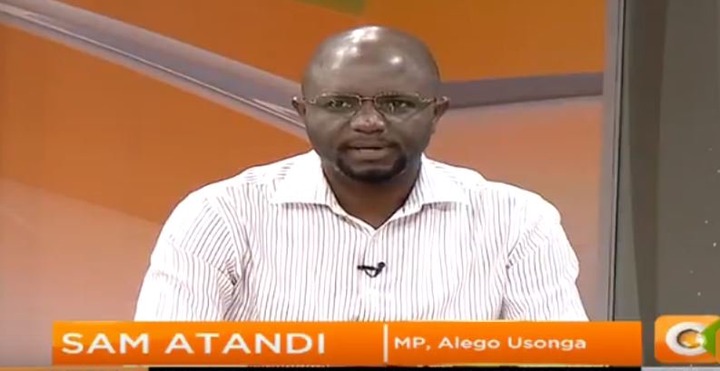 Samuel Onunga Atandi is a darling of the media and is often hosted on breakfast shows where his well-articulated gems form the day’s trending topics.