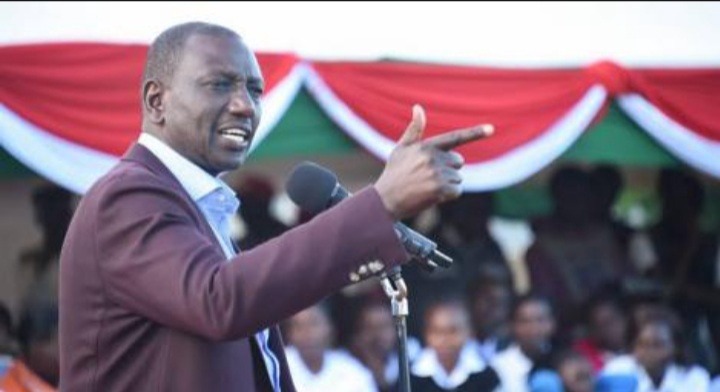 DP Ruto has no pressure in naming a running mate that will come from the Mount Kenya region.

Just like with the Azimio camp political expediency will force him to name his running mate from Central Kenya. Unlike Azimio, however, Dr. Ruto does not have the pressure of the big man syndrome that is plaguing Azimio with Kalonzo’s followers seeing him as equal in stature to the candidate, Raila Amollo Odinga. 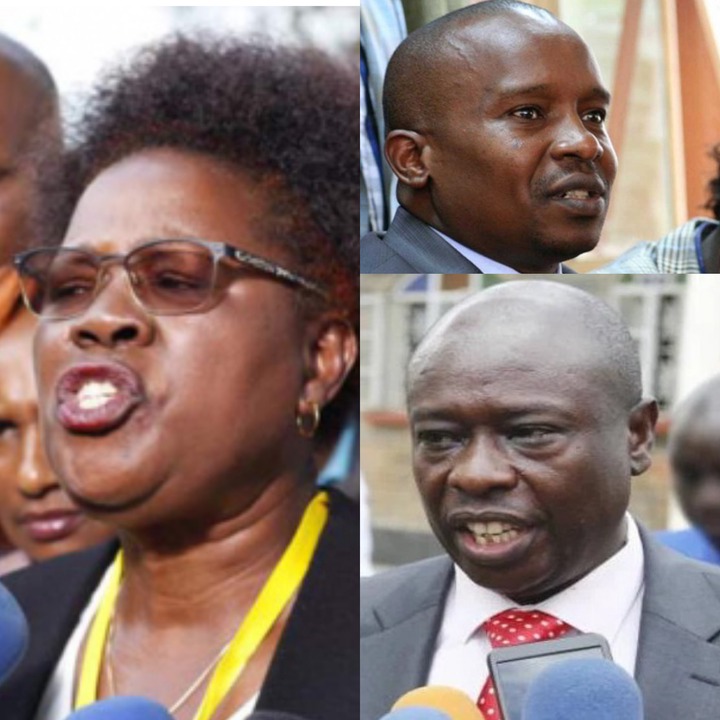 Frontrunners in the Ruto running mate equation are Prof. Kithure Kindiki, Mathira MP Rigathi Gachagua, and Woman Rep Alice Wahome. Wahome has nothing much to offer apart from the gender balance equity. Kindiki does not command any fanatical grassroots or national following and Gachagua has pending court cases for embezzlement on his head.

That is why Ruto could surprise the nation by settling on his hardcore lieutenant Ndindi Nyoro.

Nyoro’s faith in Ruto and the bottom-up mantra is unquestionable.

Whoever Ruto settles for will only add to his head-start within the 5.8 million vote-strong region. It will also increase the pressure on Raila to pick a running mate from the Mount Kenya region further complicating the Kalonzo Musyoka factor in Azimio. 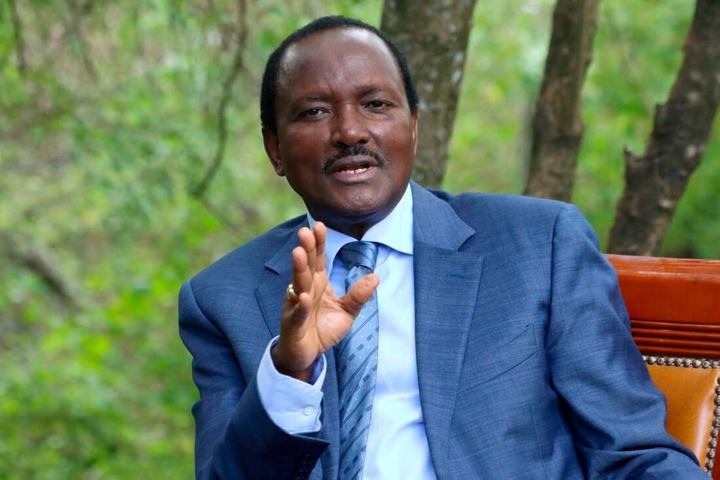 Politicians allied to Stephen Kalonzo Musyoka have been making demands for his inclusion in the presidential ticket while Kalonzo waxes warm and cold on the issue.

During the past week, Kenya Kwanza operatives have been driving a narrative that Kalonzo and the Kamba community are being sidelined in Azimio by not being accorded a direct nomination as running mate. The push has been for Raila to settle on Kalonzo and alienate himself from the 5.8 million votes in Central Kenya. 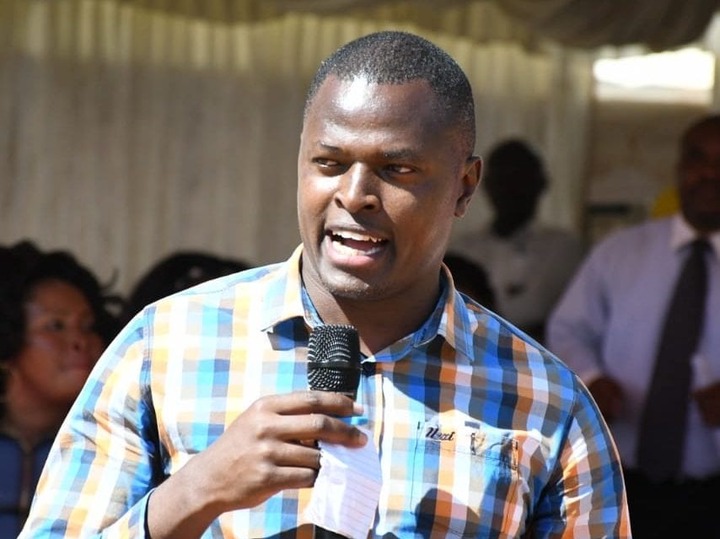 Should Ruto settle for the youthful Kiharu MP, Ndindi Nyoro he will have not only won the large youth voting block but he will have retained his popularity among youth and women in the Mount Kenya region.