Why Ngirici Earthquake Announcement Could Signal Return To UDA Party

Deputy President Dr. William Samoei Ruto is proving to be a master player in the political chess field. 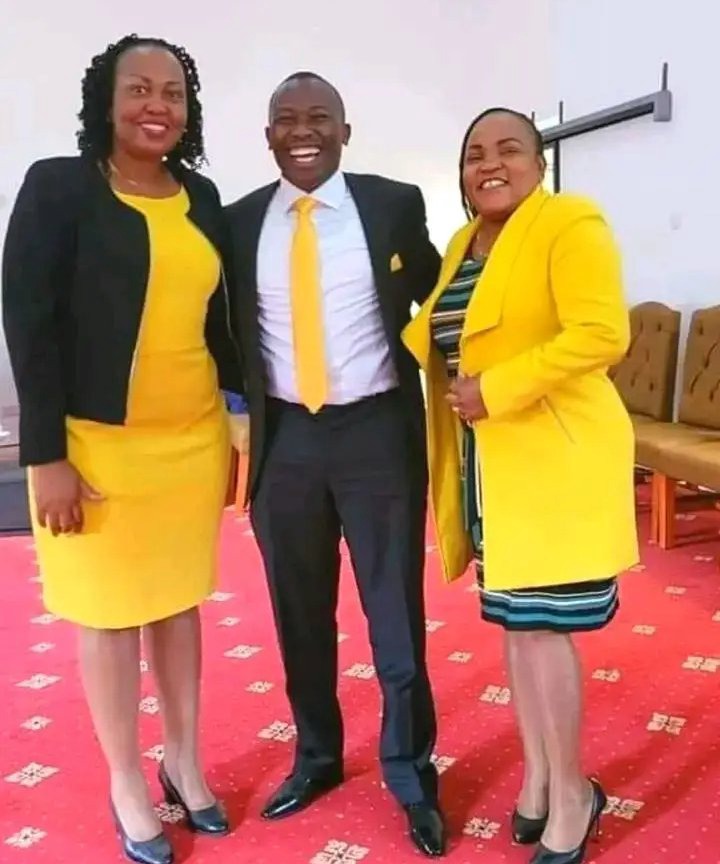 Should Wangui Ngirici return to UDA and an internal consensus reached to promote Ann Mumbi Waiguru to running mate position the DP will have struck gold, and effectively neutralized the much-hyped presence of NARC-KENYA’s Martha Wangari Karua in the Azimio camp.

Ngirici knows fully well that with Waiguru out of the way, the Kirinyagah gubernatorial seat is hers for the taking on a UDA Party ticket.

Ann Mumbi Waiguru, despite her failures and foibles, has come a long way and is a distinguished member of the caucus of Africa Women In Leadership. Most importantly she will bring to the Ruto card gender equality, as her popularity as a politician has been compromised by the rise of Ngirici, Martha Karua, and Sabina Chege as the outstanding female politicians in the region. 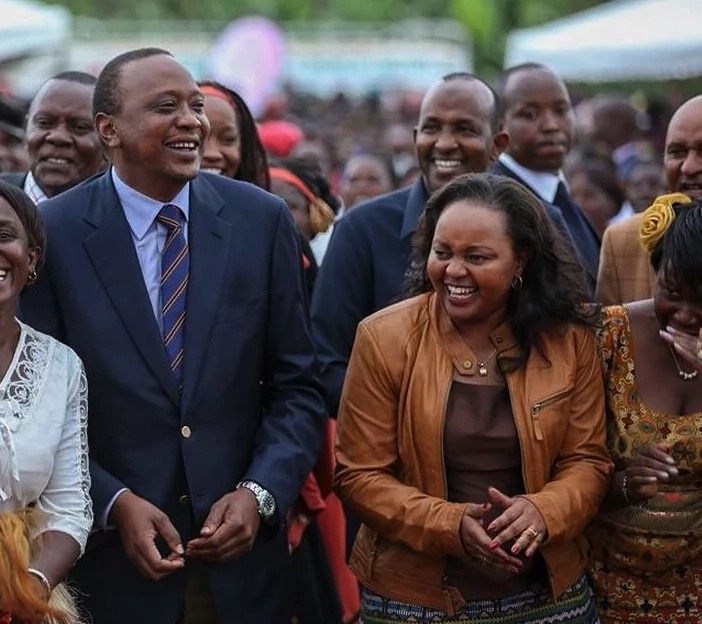 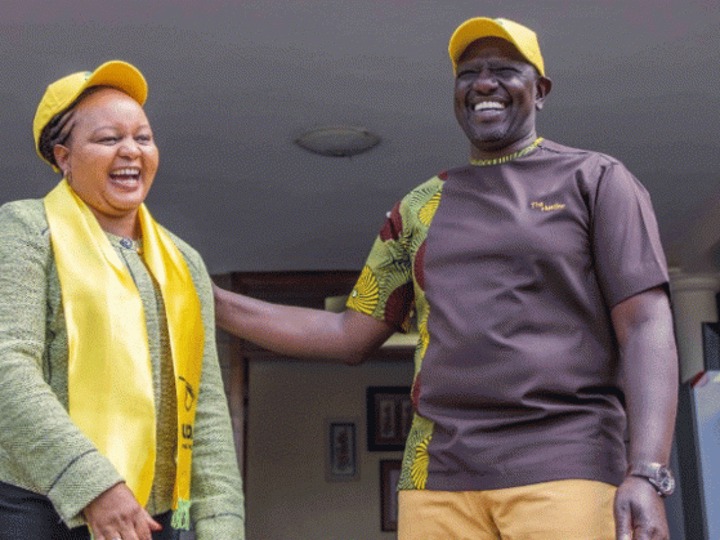 Ann Waiguru with President Uhuru Kenyatta on top. She fell out of favor during the revival of her KES 791 million NYS scandal case. Bottom: DP Ruto gave Waiguru and many others accused of embezzling public funds sanctuary.

Dr. Ruto is also likely to appoint her running mate to settle a personal score with his boss President Uhuru Muigai Kenyatta.