Migori Governor’s wife Hellen Adhiambo Okoth on Sunday declared that she will be contesting as an independent candidate in the Migori Woman Representative race. 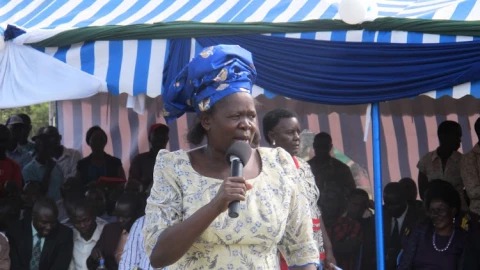 She becomes the sixth contestant after five other women declared their interest to challenge incumbent Denita Ghati.

Long-serving Ghati is defending her seat on an ODM Party ticket. Jubilee Party has Lillian Akugo while the other three Josephine Sirega, Zilpha Odline Ochuodho, and Fatuma Mohammed are all vying as independent candidates.

Mrs. Obado has distanced herself from the tainted image of her husband, outgoing Governor Zachariah Okoth Obado who faces murder charges as well as the embezzlement of KES 73.4 million of Migori County Funds.

Hellen was associated with a project to empower women in the County by giving them seed capital to rear chickens.

“Now I know if I am given that opportunity I will finish it well, alongside some other projects on empowering the girls,” she said. 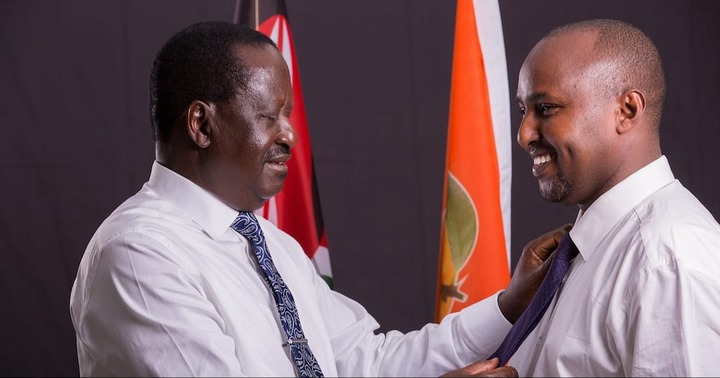 She emphasized, however, that nobody should judge her by her husband’s tainted image. I just want the people of Migori to look at me as Hellen and trust me with their vote,” she said adding that it will be unfair to place Obado’s “baggage” on her.

She has explicitly refused to be associated with Obado’s People Democratic Party (PDP) choosing instead to go independent.

Her entry into the race complicates matters for journalist Josephine Sirega “Nya-Migori” who was enjoying a slight lead over the other candidates because of her celebrity status. 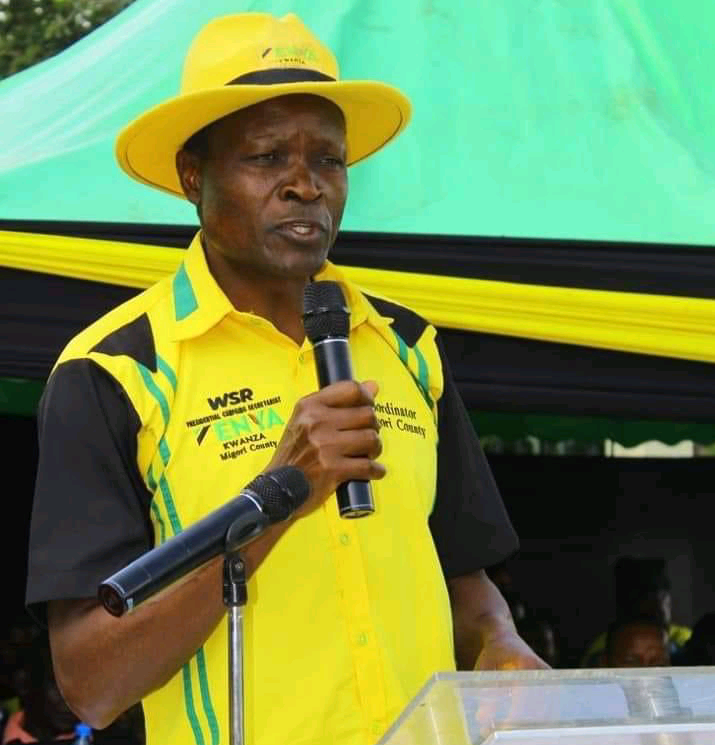 Obado openly campaigns for the presidential candidacy of DP William Ruto inadvertently complicating matters for Hellen in a region that has traditionally voted for the ODM Party.

Migori being a cosmopolitan County the position of Woman Rep was reserved for the southern Suba/Kuria community where Denita hails.