Maendeleo Chap Chap Party leader Dr. Alfred Mutua on Monday became the latest of Kenya Kwanza “Principals” and “equal partners” to ditch the promise of a Cabinet post and declare interest in a parliamentary seat. 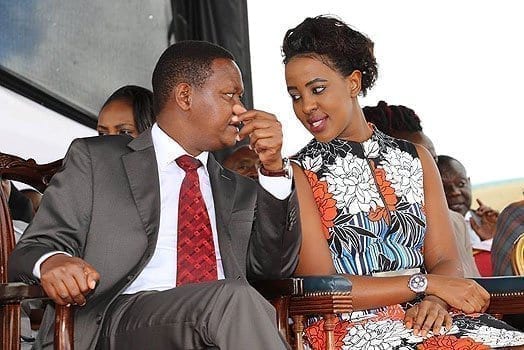 Dr. Alfred Mutua (left) with estranged wife Lillian Ngan’ga at a past function.

Mutua will now be vying for the Mwala Parliamentary seat against the very popular Vincent Kawaya. Even though many people are calling Mutua’s daredevil attempt to unseat Kawaya in Mwala an exercise in futility, it appears the Maendeleo Chap Chap leader considers this a more prudent option than waiting for a cabinet seat promised by the Kenya Kwanza Alliance presidential candidate.

Dr. William Ruto has allocated a cabinet slot to Mutua so long as he brings in 35% of Ukambani votes. 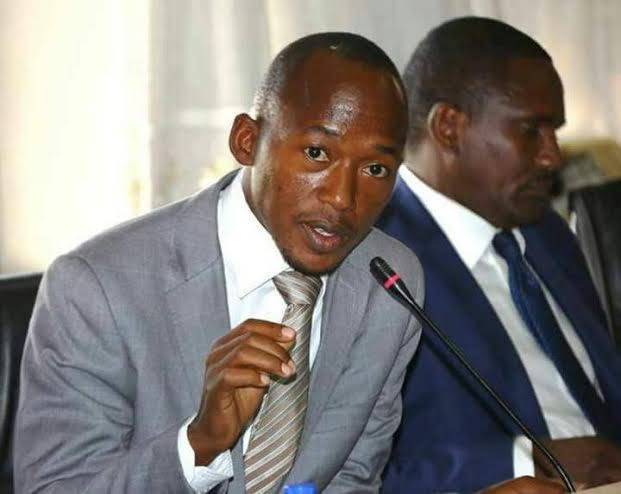 Another outstanding allottee of the venerated Speaker’s post, Ford-Kenya Party leader Senator Moses Masika Wetangula has opted to defend his seat. He, together with Amani National Congress Party leader Wycliffe Musalia Mudavadi was given the Herculean task of bringing 70% of Western Kenya votes to the table before they could merit the allocated positions.

The mood of despondency continues to rise in the Kenya Kwanza camp with no “principal” appearing convinced that they will be forming the next cabinet.

With Martha Wangari Karua on the opposing side it’s now imminent that legal reparations will be undertaken on those culpable in plundering public resources, should Azimio take over the government. 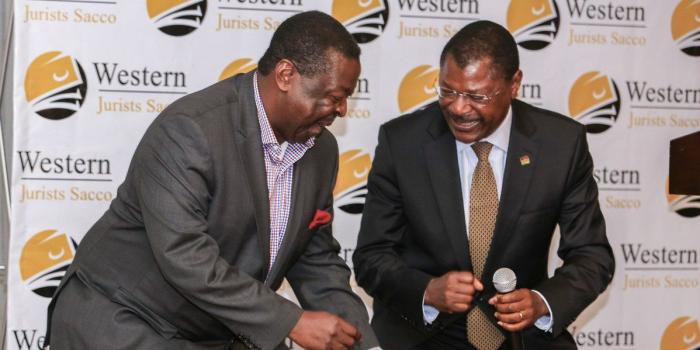 Moses Wetangula (right) is given to decorating Ruto rallies while claiming to be an “equal partner” in a democratic space. Together with Mudavadi, they are expected to deliver seventy percent of Western Kenya’s votes.

Similar sentiments were reiterated by the Azimio la Umoja presidential flagbearer while speaking in Narok on Sunday: “Let nobody think that they will get away with resources stolen from the people of Kenya. Our victory will be a time for reckoning to those people with shady reputations. We shall jail them!”.

Meanwhile, it’s difficult to comprehend why Kenya Kwanza Principals are vying for lower elective positions even after Dr. Ruto’s promises for lofty cabinet positions unless they know something the rest of ordinary Kenyans don’t.