Will Azimio Still Humour Kalonzo Now That IEBC Has Struck Out His Bid To Run For President?

Wiper Democratic Movement Party leader Stephen Kalonzo Musyoka is among four political party presidential aspirants and nine independents who have been locked out by the Independent Electoral Boundaries Commission IEBC from contesting in the upcoming elections. 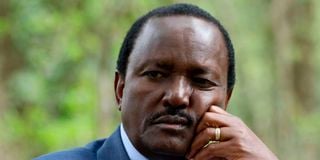 According to IEBC Stephen Kalonzo Musyoka can neither vie for the presidency nor leave the Azimio coalition.

Kalonzo was locked out on the technicality that he did not present the list of his supporters in the required Microsoft Excel sheet.

Kalonzo and the others failed to satisfy IEBC’s strict demands of 48,000 supporters in at least 24 counties as well as proper presentation of supporters’ names and copies of their national identity cards.

Kalonzo will no doubt reconsider his walkout on Azimio la Umoja One Kenya Coalition Party and the offer made by presidential flagbearer Raila Odinga of the Chief Minister position.

According to Makueni Senator Mutual Kilonzo Junior, the Wiper leader held extensive consultations with President Uhuru Kenyatta who is the Chairman of the Azimio coalition on Friday. 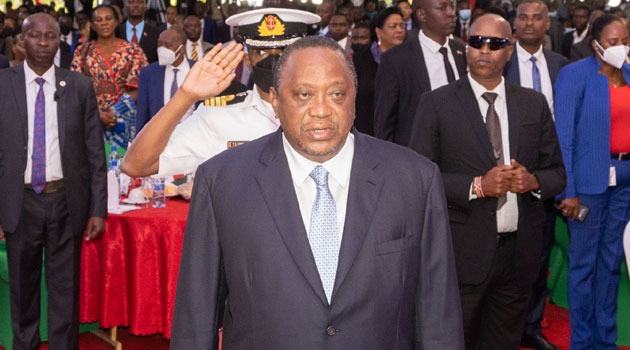 President Uhuru Kenyatta is holding talks to see that Kalonzo is accommodated in Azimio.

Besides the Chief Minister position, Kalonzo is demanding three key dockets as a precondition to rejoining Azimio. He wants the Energy, Health, Water, and Tourism ministries reserved for Wiper Democratic Movement as well as another 30 percent share in government appointments.

Makueni Governor Prof Kivutha Kibwana who is spearheading the Azimio campaigns in Ukambani is against pampering Kalonzo and insists that if he rejoins the coalition campaign team he should understand that he is doing so two months to the ballot while the rest have been campaigning ceaselessly from the beginning.

Kitui Governor Charity Kaluki Ngilu earlier indicated that she was willing and capable of taking up the CM position should Kalonzo decamp.

The Wiper Democratic Movement Party leader’s inclusion in the Azimio family is mainly a gesture of goodwill as by now he commands a very insignificant percentage of votes from the Eastern region. 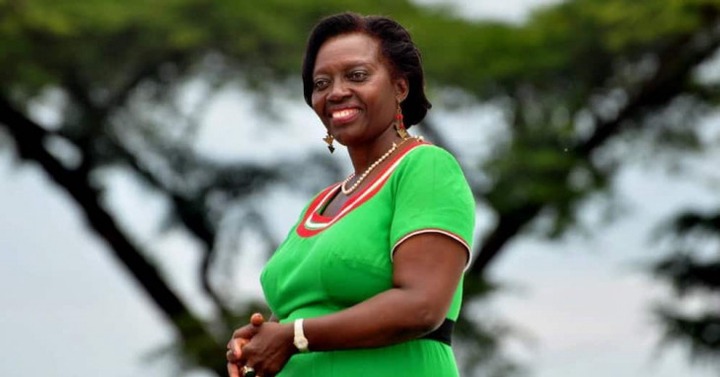 While Kalonzo Musyoka procrastinated and sat along the fence other politicians have taken center stage and it now remains to be seen whether the Azimio brigade will still be in the mood to humor him with his unending demands.

2026500cookie-checkWill Azimio Still Humour Kalonzo Now That IEBC Has Struck Out His Bid To Run For President?no