Raila To Lose Votes In Nyanza As Kidero, Gumbo Dig In Against ODM Party Nominees

Engineer Dr. Evans Odhiambo Kidero was on Sunday cleared by IEBC to contest in the Homabay gubernatorial race as an independent candidate. 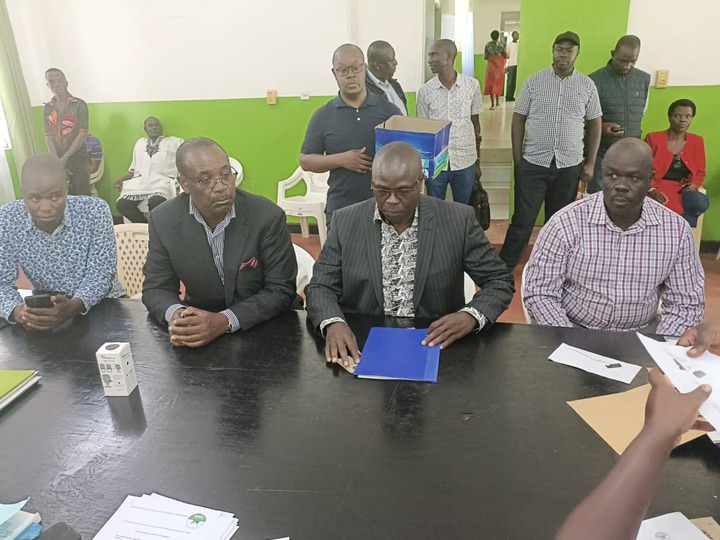 Immediately his supporters in great jubilation thronged market centers across the county. There’s something in the campaigns of Evans Kidero that have captured the imagination of the people of Homabay.

Kidero has insurmountable fiscal capabilities, is knowledgeable, and has been Governor of Nairobi City County. His credentials are impeccable. 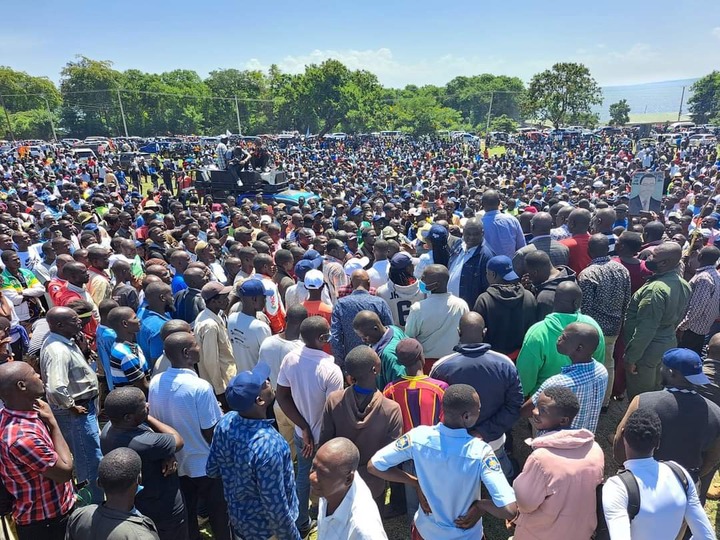 Kidero addresses supporters after being cleared to run in the Homabay gubernatorial race.

On top of that Kidero has been driving the narrative that the people of Central Nyanza (meaning Siaya and Kisumu counties) are responsible for the backwardness and lack of infrastructural development in South Nyanza.

When Kidero entered the race for Homabay Governor and was deliberately denied a ticket as ODM Party favorite Gladys Wanga received a direct nomination the stage was set for an epic battle. 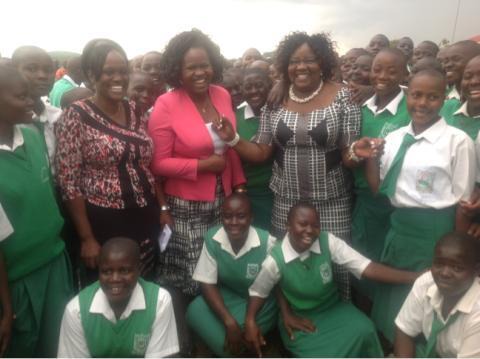 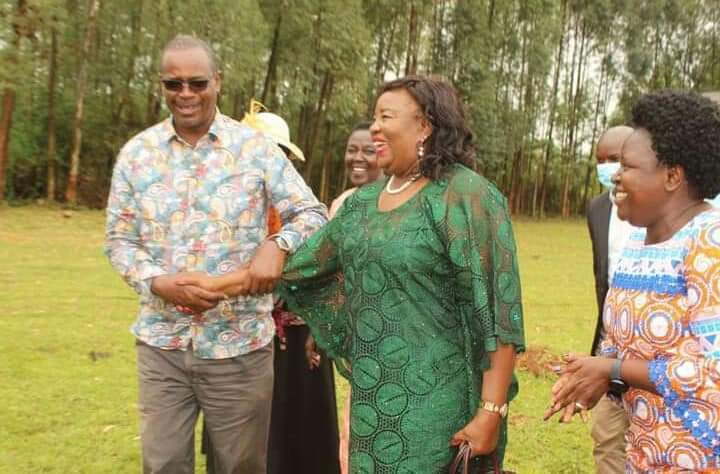 Now the battle is assuming epic proportions as the people solidly stand with Kidero against the ODM Party nominee.

A similar scenario pertains in Siaya where party favorite James Aggrey Orengo is set for an epic battle against the people’s favorite Eng. Nicholas Odero Gumbo.

In the last elections in Siaya alone, Raila lost close to 80,000 votes from voter apathy since Gumbo was shunted out of the system by party nabobs. 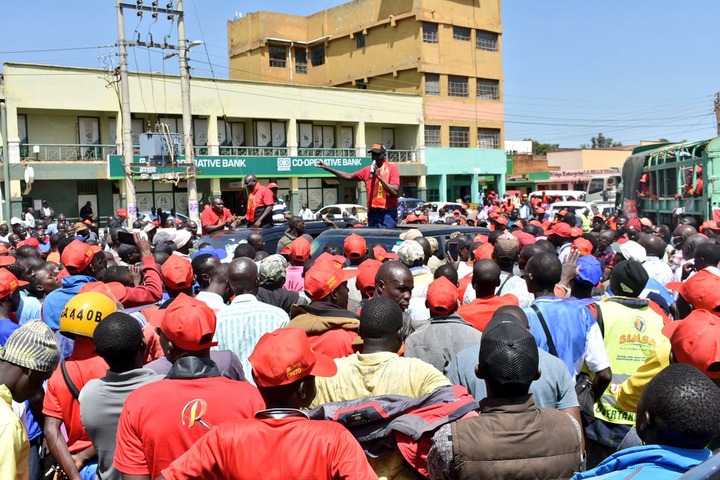 Raila Amollo Odinga will be unveiling his running mate Martha Karua through a series of rallies to be held this week across the counties of Homabay, Siaya, Migori, and Kisumu. Raila’s word and endorsement have often carried a lot of weight with voters. The only problem is that a majority of those voting in the 2022 elections are first-time voters with no recourse to history and Raila’s pedigree.

Homabay and Siaya are Orange Democratic Movement Party strongholds and it will be a pity if the ODM Party scion does not get upward of 80% votes in his final bid at the presidency. 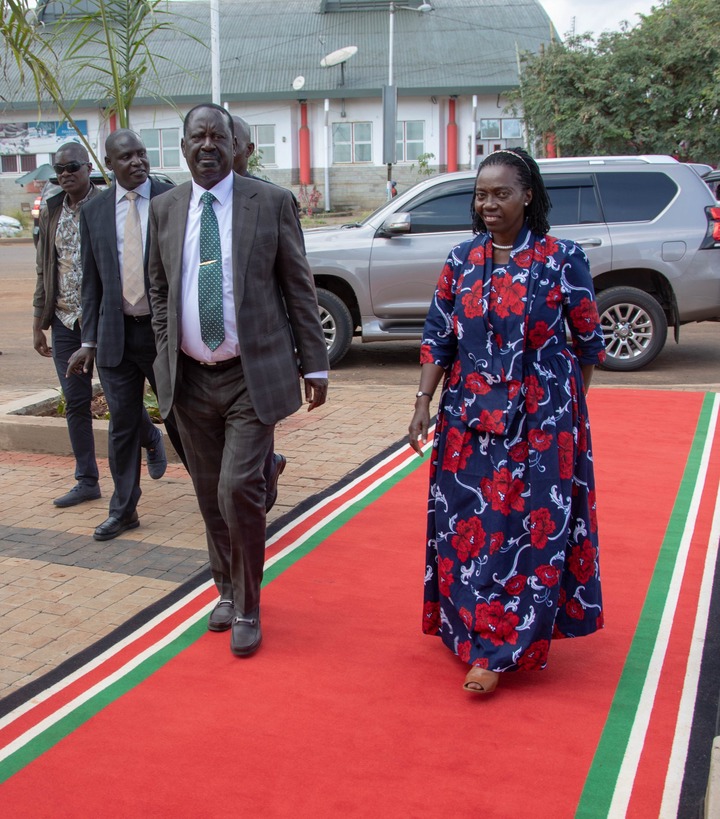 Raila will be bringing Martha Karua home in a series of rallies at which he will be advocating for the six-piece voting pattern.

It will also be a pity if the people of Homabay and Siaya are forced to elect leaders with no development track records simply because they are cronies of Raila.

2051600cookie-checkRaila To Lose Votes In Nyanza As Kidero, Gumbo Dig In Against ODM Party Nomineesno