Coming only hours after vocal Kapseret MP Oscar Sudi questioned ODM Party leader Raila Amollo Odinga’s academic credentials the University of Leipzig has posted on its website a list of most prominent alumni. 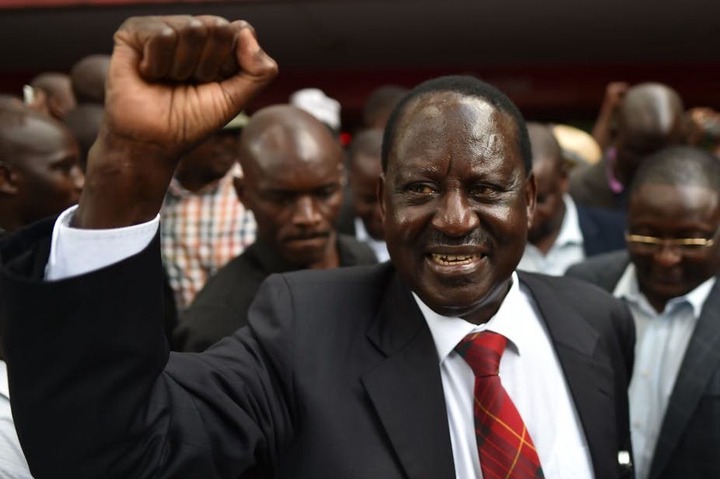 Top German University Lists Raila among its most prominent alumni.

The name of Odinga A. Raila appears as number 41 in a list topped by former Chancellor of Germany, Angela Markell. The list is primarily of notable alumni who have remarkably contributed to humanity after graduating from the institution. 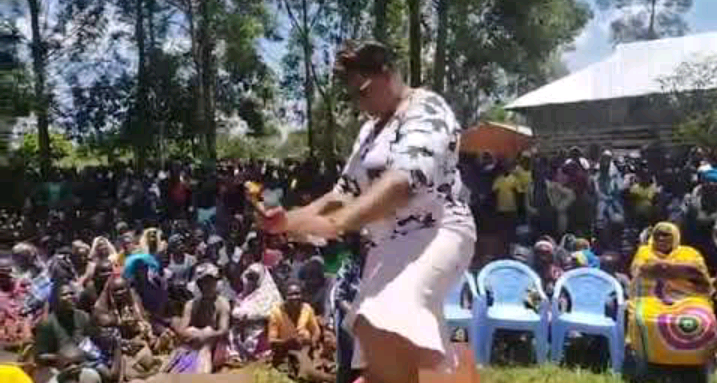 Apart from entertaining attendees at political rallies, Aisha Jumwa has made next to negligible intellectual contribution to the 12th Parliament. 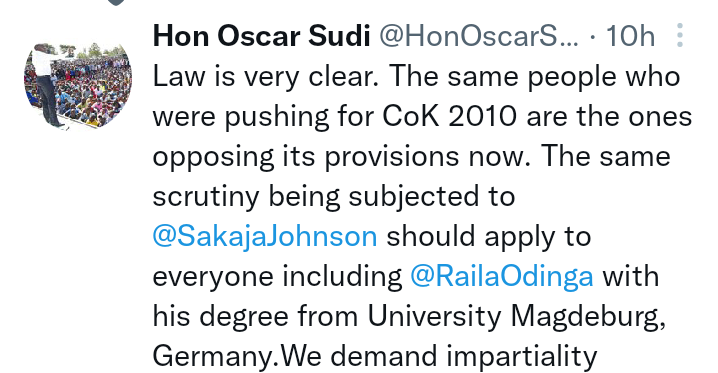 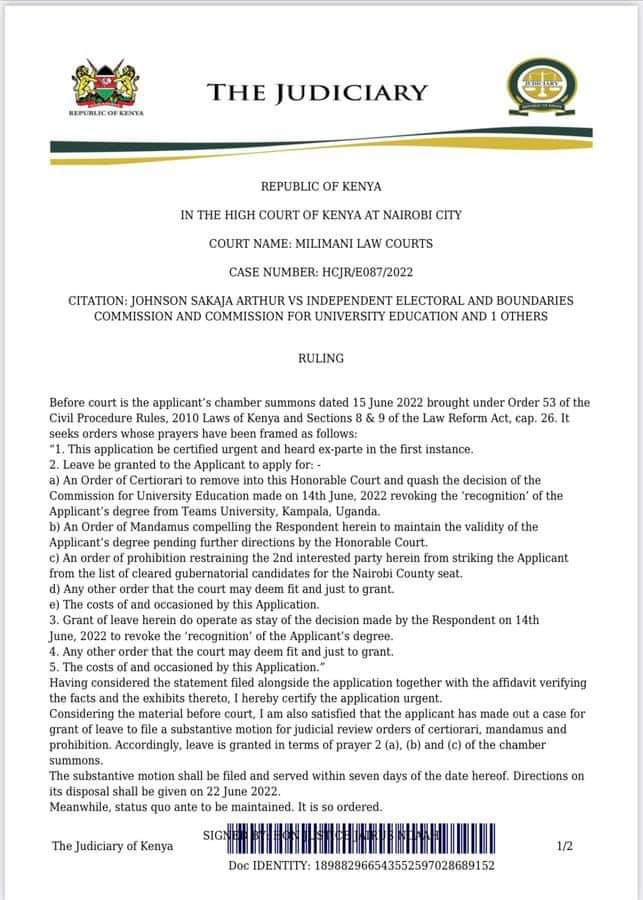 Also adding his voice to the debate on Thursday was the CS for Education, Prof. George Magoha who said: ” …. some things ought to be evident. It’s quite shameful trying to prove that one went to university. It’s akin to telling an adult that his mouth should contain 32 teeth.”

The Sakaja saga has brought to the limelight several vocal legislators including Kakamega Senator Cleophas Malala, Malindi MP Aisha Jumwa, and Machakos Senator Agnes Kavindu Muthama. Aisha Jumwa has largely been incoherent whenever she attempts to address the public in English while Kavindu Muthama is said to have attended a one-week seminar in Brazil that issued her with a purported degree document. 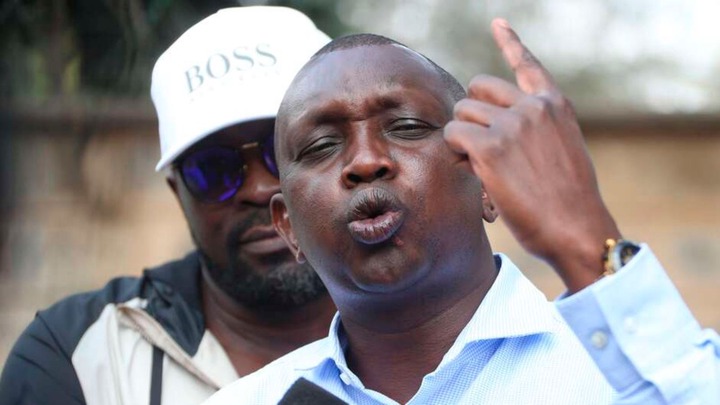 As for Oscar Sudi once the former Principal of Highway Secondary School denied his having attended the institution at any given time the fate of his having been to school remains a question in limbo.

The University of Leipzig biography described Mr. Odinga as a politician, university teacher, and a businessperson before listing his political career including his service as Kenya’s Prime Minister from 2008 to 2013, leader of opposition in Kenya since 2013 as well as the ministries he served in including as Minister for Energy, Roads, Public Works, and Housing. 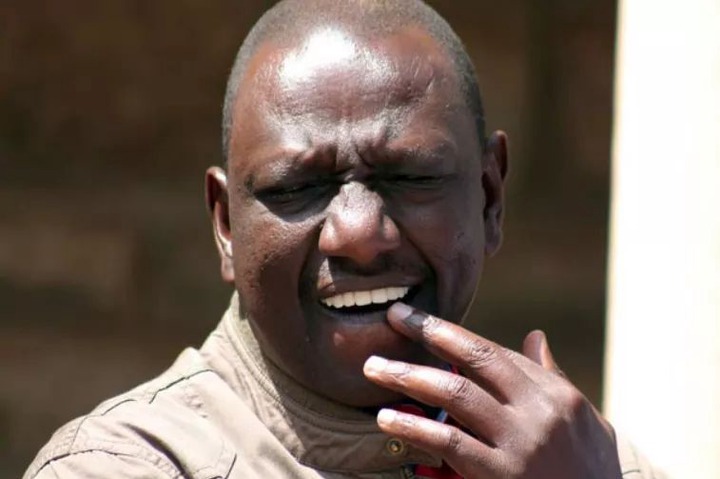 DP Ruto who recently was awarded a doctorate “honoris causa” has been at the forefront of driving a narrative that Raila most probably graduated as a “welder” from a college in Magdeburg.

Whatever Raila studied, under whichever academic system records show that he was at one time in his career a tutor at the prestigious University of Nairobi. For Oscar Sudi and his lot, it’s a kick in the face as one of the globally venerated academic institutions has vouched for Raila’s academic pedigree.