Itumbi, Kinoti Agree That Sakaja Could Be Jailed For Up to 3 Years For Forging Degree Strangely Dennis Itumbi (right) agreed with the Director of Criminal Investigations that Sakaja was going to be arrested for forging his degree documents. 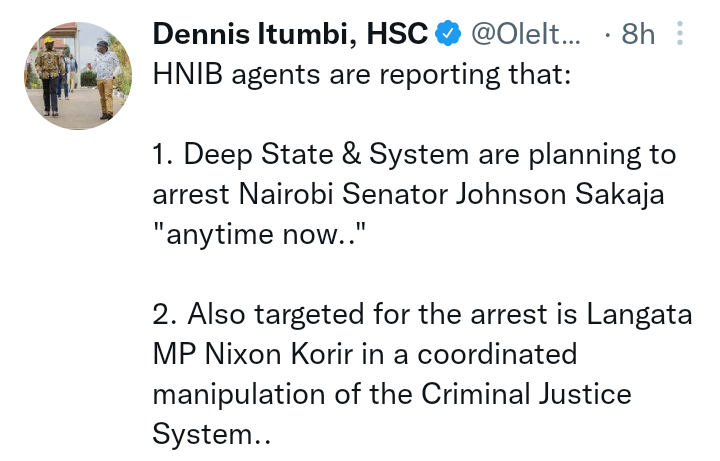 Moments later DCI boss George Kinoti revealed that Johnson Sakaja and officials of TEAM University in Uganda where the Senator claims to have graduated are now suspects of an international crime syndicate.

“We will not surrender our capital city to frauds. We will involve all international agencies in investigating and prosecuting anyone involved in academic fraud,” Mr. Kinoti told a local daily, Nation newspaper.

According to Kenyan law Section, 349 of the Penal Code states: “Any person who forges any document or electronic record is guilty of an offense which unless otherwise stated, is a felony and he/she is liable unless owing to the circumstances of forgery or the nature of the thing forged some other punishment is provided, to imprisonment of three years.”

Meanwhile, Deputy President Dr. William Samoei Ruto has attributed Sakaja’s travails to persecution from the State because of his popularity among voters.

“I want to tell our competitors: Leave Johnson Sakaja alone. He was born in Nairobi and he has the required academic credentials. The deep state and system are making calls all over, including to the Uganda State House, wanting to stop Sakaja from becoming the Nairobi governor”, Ruto told a political rally on Thursday. 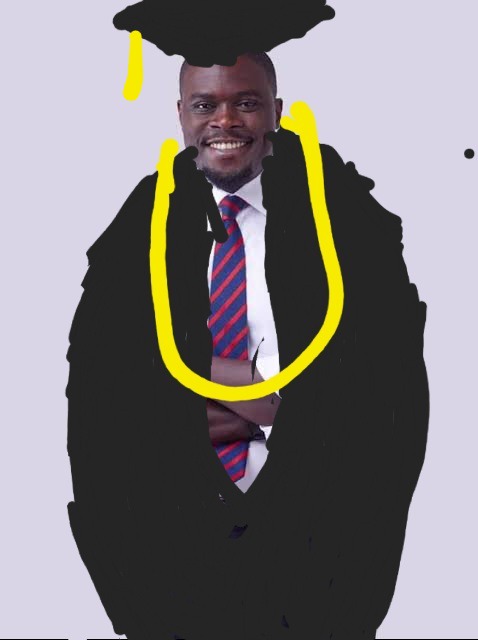 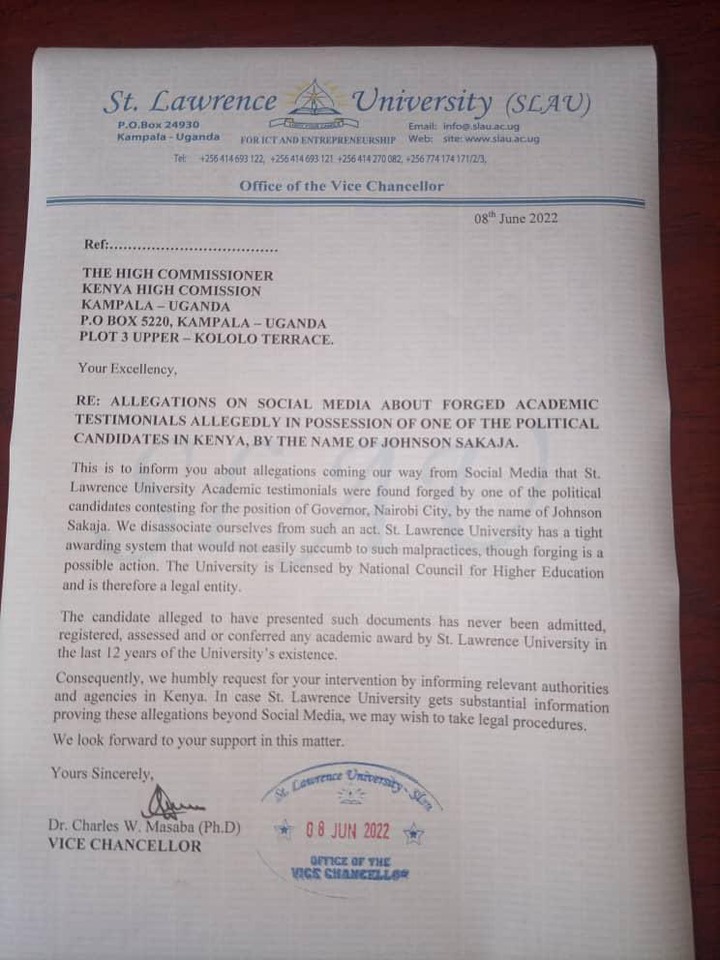 After being disowned by the University of Nairobi and St. Lawrence University the Sakaja graduation debacle has turned into a farce with memes all over social media.

2077910cookie-checkItumbi, Kinoti Agree That Sakaja Could Be Jailed For Up to 3 Years For Forging Degreeno