A group of Bodaboda riders descended on Westlands Constituency Parliamentary aspirant Nelson Andayi Havi at Gichagi corner on Friday with kicks and blows. 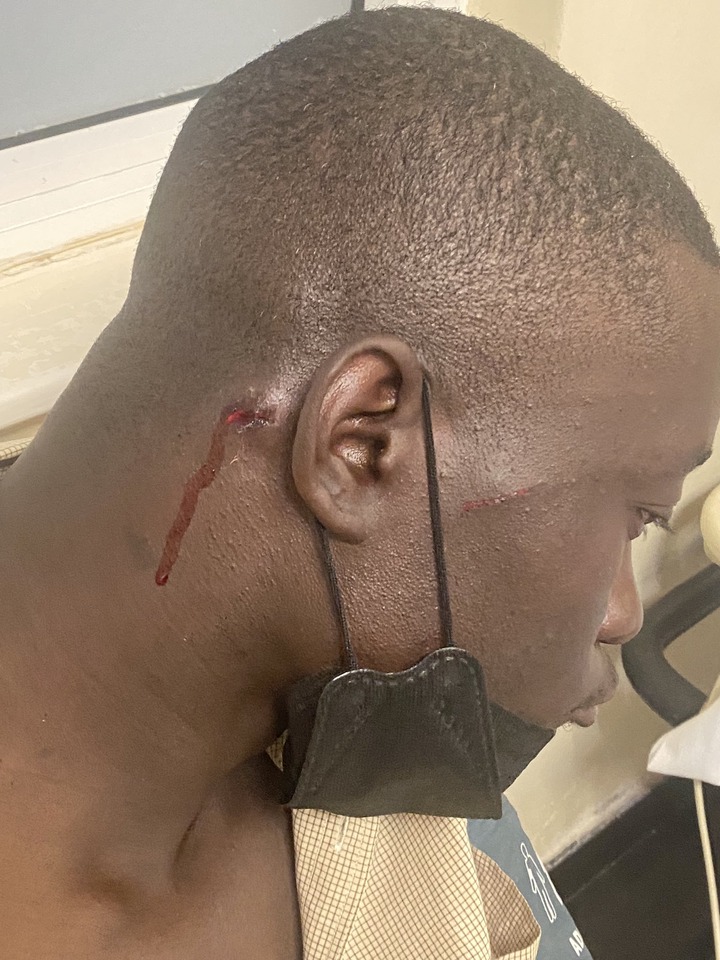 The cause of the altercation is yet-to-be-determined. Havi has lately found the terrain to be increasingly hostile in suburban Westlands and has instead concentrated his campaigns on posing for photos with traders in the business hub. For close to 15 years now Westlands Constituency with a heavy population of residents from Western Kenya and Nyanza has been the enclave of the Orange Democratic Movement Party. Havi vies on a ticket of the nascent UDA Party.

A short while ago when the campaign team of Woman Representative Esther Passaris was attacked by goons in Westlands, Havi highfalutin proclaimed that the residents of Westlands do not want noisy loudspeakers and noxious dancers.

” In Westlands constituency, the people know how they should be served and addressed,” Havi had said then, adding “You now see why I am always on foot, without noisy loudspeakers and noxious dancers in my walkouts. If all Kenyans were this firm, leaders would climb down from their pedestals and work with Wanainchi “.

His uppity style of politics has failed to resonate with the youth who often end up in violent confrontations whenever he dares out into the residential areas.

Havi who performed dismally as a president of the Law Society of Kenya has an uphill task of trying to dislodge the immensely popular incumbent MP Timothy Wanyonyi. While at the law society Havi is remembered for manhandling the CEO Mercy Wambua, politics however is proving to be another kettle of fish altogether.

The greenhorn Havi is cutting his teeth in the world of politics and it seems there’s a great deal for him to learn, yet. 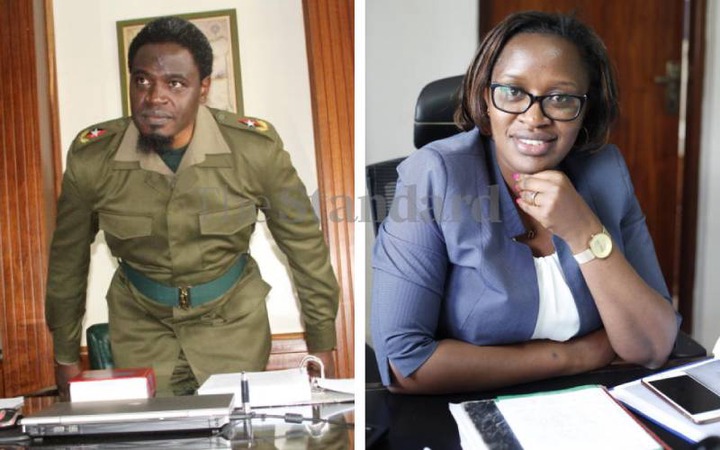 Havi is discovering now that there’s a huge difference between harassing Mercy Wambua and playing politics.

While posting a video of the incident on his social media handle, Havi had to display his trademark pettiness by dragging in the name of Azimio presidential candidate Raila Amollo Odinga.

Each day the shift on the ground towards support for his rival Tim Wanyonyi is increasingly evident and Havi is left throwing tantrums and trying to blame anybody, even Raila for his travails. 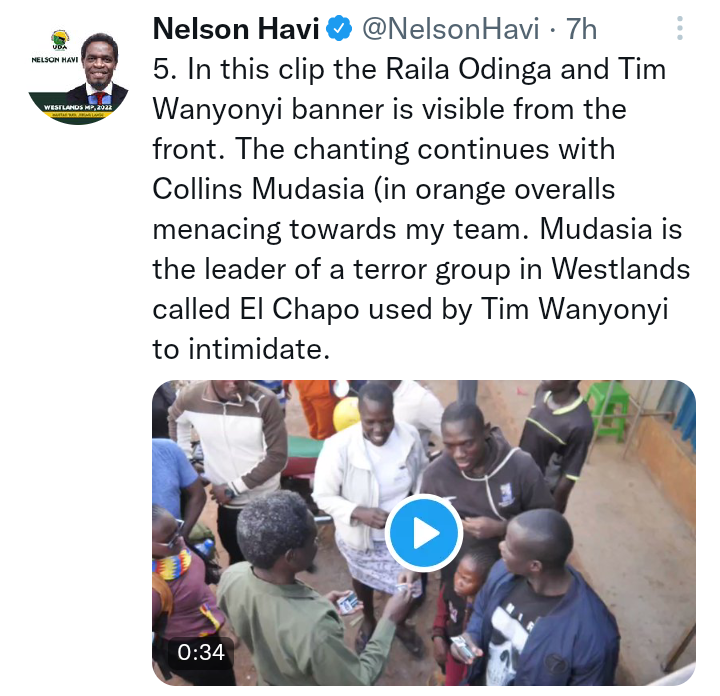