Presidential aspirant Professor George Wajackoyah’s entourage caused quite a stir as he performed a roadshow across Kiambu County. 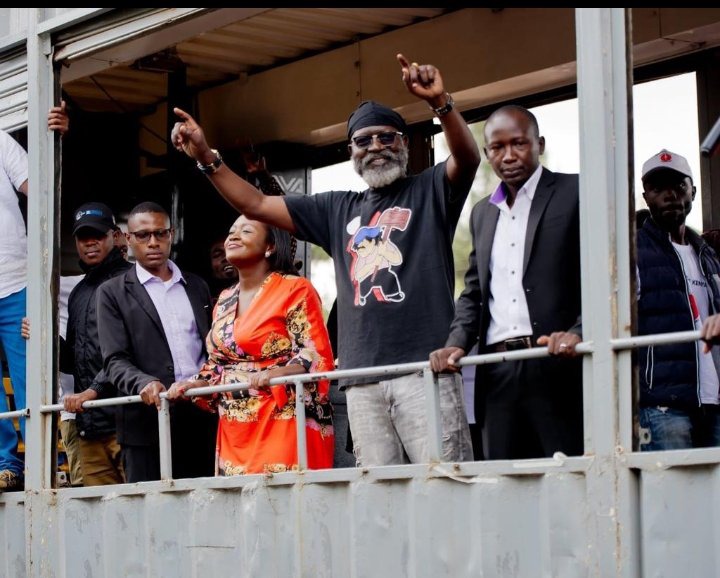 As is to be expected Wajackoyah’s entourage was made up of crazily dancing beauties and a few young men who appeared to be under the influence of yet-to-be-disclosed substances.

The high-tempo dance moves and spirited chants of “Wajackoyah the 5th” carried on and on with no signs of fatigue or letting down.

During the occasional pauses when he caught his breath between vigorous dancing Wajackoyah made his trademark promises to legalize marijuana. According to him a 50-kilogram bag of weed costs KES 3.4 million in the international market while a bag of beans of similar weight goes for KES 6 thousand only. 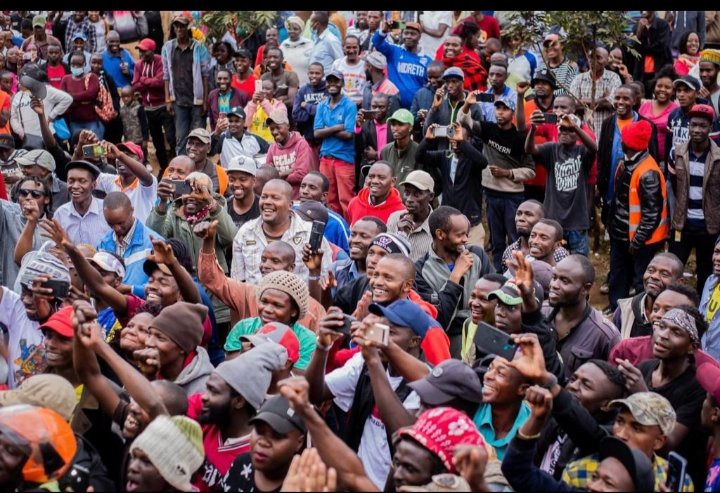 While Wajackoyah’s entry into the State House Race was frowned upon and seen largely as sarcastic, each day his bid is gaining credence with political pundits now thinking he is being used by one of the frontrunners to ‘eat into’ the votes of his rival who has a credible voter-base in Western Kenya.