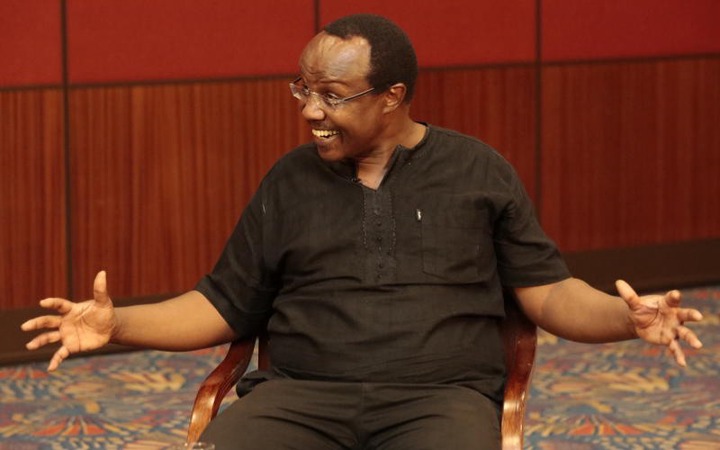 Below: Excerpt from a discussion with “friends”.

Both assertions could be politically motivated but Ndii precisely backs his argument with the logic that business oligarchs keen on maintaining the status quo are behind the expensive campaign that Raila Amollo Odinga has launched in his fifth bid to be president of Kenya.

On Monday Raila met close to 3000 members of the Mount Kenya Foundation, a business community run by industrial magnates and tycoons. Through their Chairman Peter Munga, the MKF pleaded unwavering support for Raila and cited president Uhuru’s support of their decision.

Although he appeared to have endless sources of money for the campaign DP Ruto began too early and any concerted efforts by a combined team of billionaires could easily eclipse his efforts to succeed Uhuru Kenyatta.

On Sunday president Uhuru Kenyatta made a personal donation of KES 10 million and a 5-acre parcel of land situated in Naivasha to the Akorino Church. Notably, Raila Amollo Odinga was the Chief Guest at the centennial celebration of the Akorino Church at Kasarani Gymnasium. 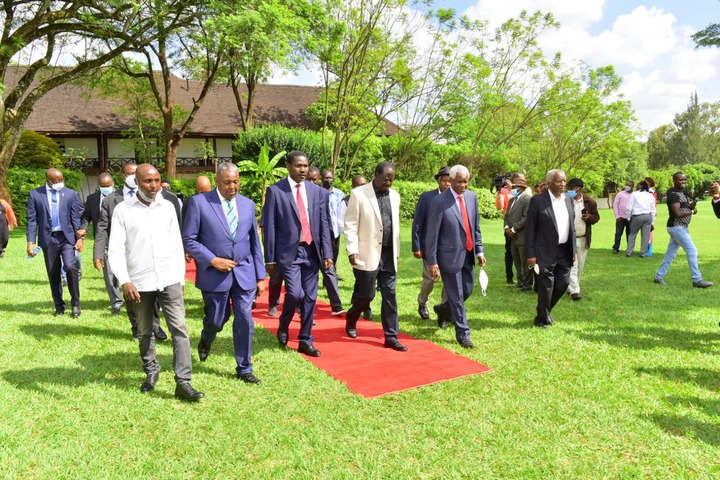 Raila Odinga has cultivated the confidence of the Mount Kenya Foundation.

Among others, Royal Media Services proprietor SK Macharia has openly maintained his support for the Raila presidency with incredible efforts and resources.

Dr. William Samoei Ruto, himself a tycoon of immense proportion is left clutching at the straws of identifying as the one with the “people’s interest at heart”.

Ruto’s popularity derives from the fact that he is an outsider in the system and would be wrestling power from the Deep State or oligarchs who run the government from the shadows. Had he not had issues of credibility Dr. Ruto would easily have won the August elections. 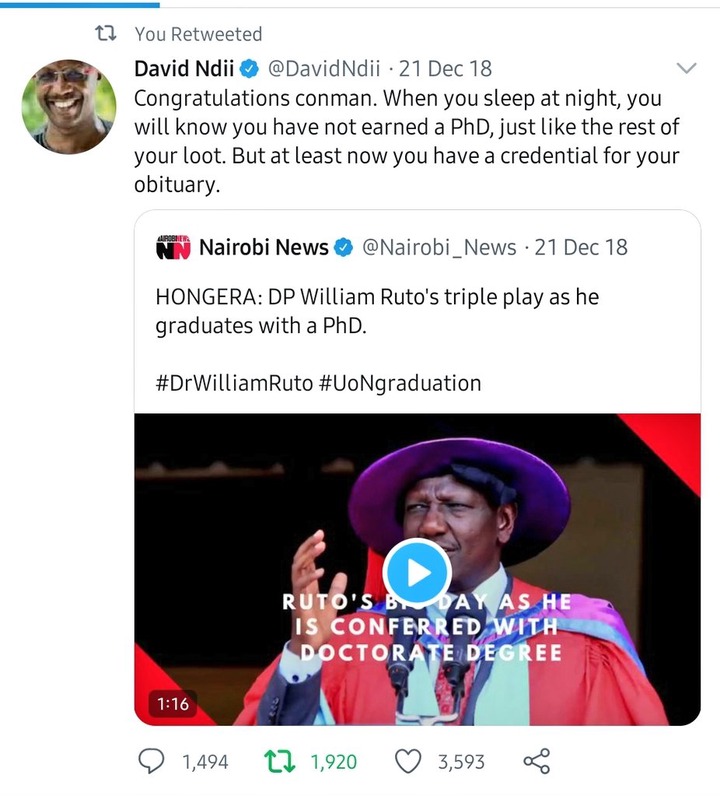 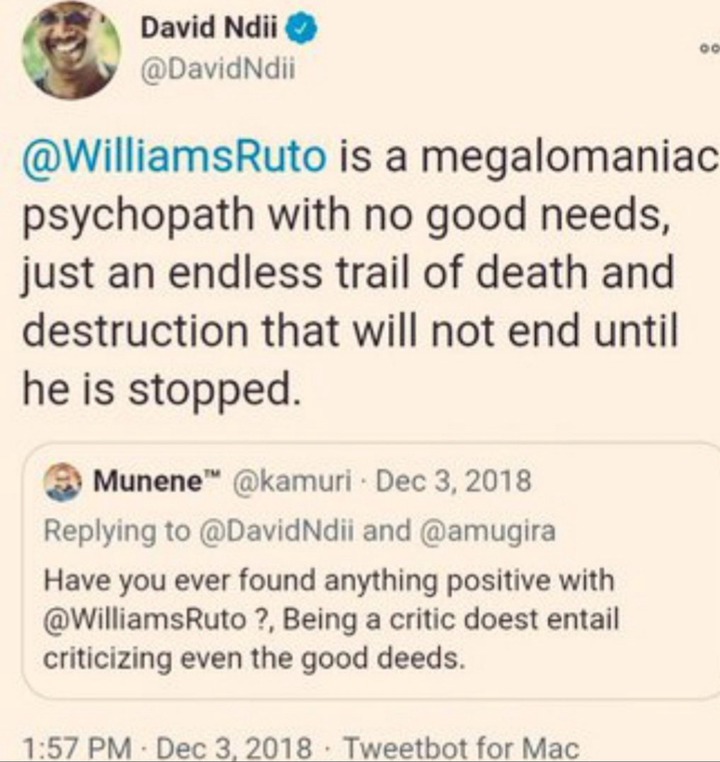 Similarly had he not lately been compromised by open sycophancy to the Ruto cause, world renowned economist Dr. David Ndii’s appraisal would have carried a lot of water. As it is now it probably is a piece of cheap propaganda cushioned in intellectual discourse as reactions on Twitter show.