Gachagua Hits Out At Kibicho, Covid-19 Billionaires But Avoids Badmouthing Karua In Gichugu

Kenya Kwanza’s running mate Francis Rigathi Gachagua on Tuesday made a scathing attack on the Deep State whom he claimed to be campaigning for Raila Odinga using money from the COVID-19 billionaire’s scandal. 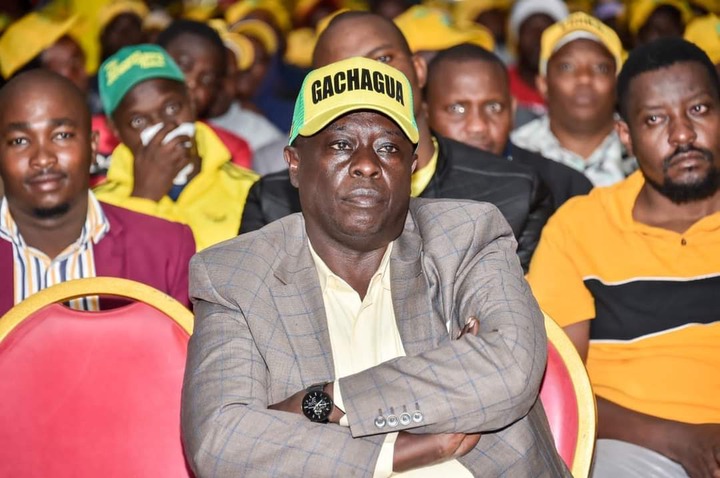 Addressing a crowd at Kamiigua Youth Polytechnic in Gichugu Constituency Gachagua said: “The Deep State whose headquarters is in Kirinyaga has stuffed Covid-19 cash in sacks and is dishing it out to the Mount Kenya residents as a bait to ensure Mr. Odinga triumphs during the August 9 polls”.

While referring to the Deep State Gachagua mentioned the name of Interior PS Dr. Karanja Kibicho together with his boss CS Dr. Fred Matiang’i whom he accused of frustrating Kenya Kwanza campaigns and instead using state resources to campaign for Raila Odinga.

“They will answer to God,” Rigathi said, adding “They will state why they used money belonging to the sick people to campaign for Raila.” 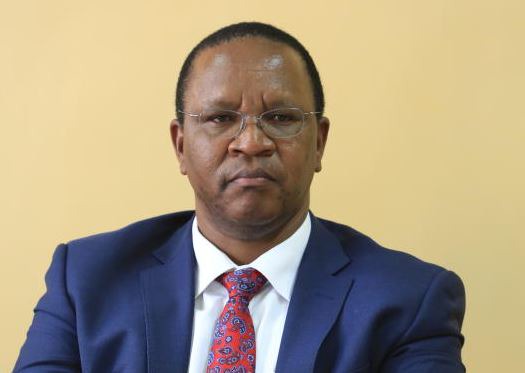 Interior PS Dr. Karanja Kibicho is perceived by Gachagua as the face of the Deep State.

Gachagua also steered clear of mentioning that he has an ongoing court case in which he fleeced the Nyeri County Government of KES 12 billion meant for the purchase of a cancer treatment machine.

Ever since he was picked to deputize for Dr. William Samoei Ruto in the race for State House, Francis Rigathi Gachagua has attracted criticism for his sloppy appearance and inaccurate statements. 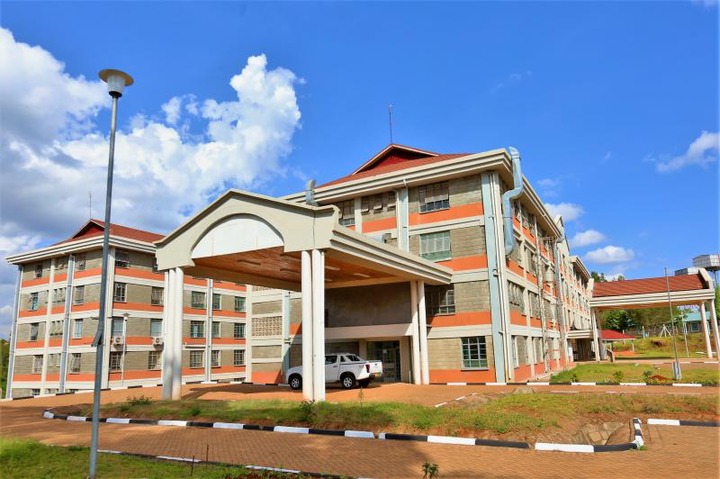 Gachagua, allegedly, received money to equip Nyeri Referral Hospital with a critical cancer treatment machine but he never delivered it.

His past as an administrator in Molo Constituency during the 1992 post-election violence has largely defined his perception as a saboteur of his tribesmen, the Kikuyu, who make up the largest tribal voting block in Kenya.

2095300cookie-checkGachagua Hits Out At Kibicho, Covid-19 Billionaires But Avoids Badmouthing Karua In Gichuguno

“I Don’t Need Your Vote!” Defiant Ruto Tells Off Kenyatta In Latest Spat