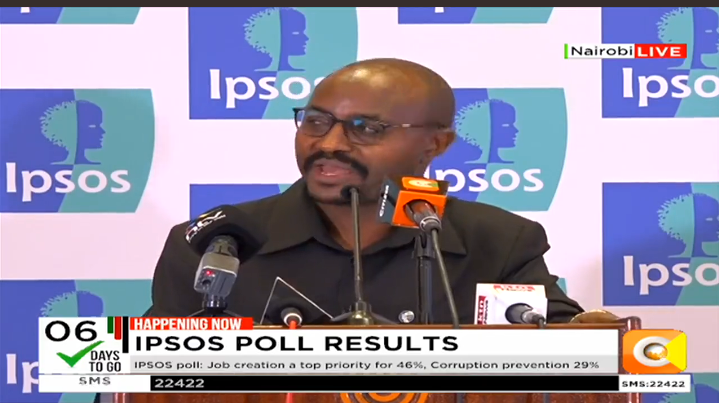 The central poll question was: irrespective of who you vote for who do you think will win this election?

Overall 54% of Kenyans think Raila Odinga will win the election.

1% think Wajackoyah will win the election.

Those who thought Waihigwa Mwaure could win are below 1%. 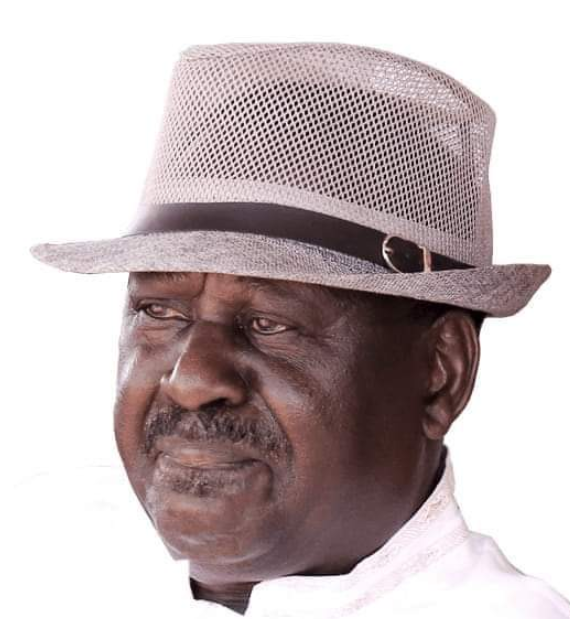 Perception polls are important because they don’t confine those being polled to a rigid position. Normally they have the “if” factor giving the respondent room for supposition.

Meanwhile, Dr. William Ruto’s running mate Rigathi Gachagua knowing he will face the Kenyatta’s in court is now peddling the rumor that his life is in danger. 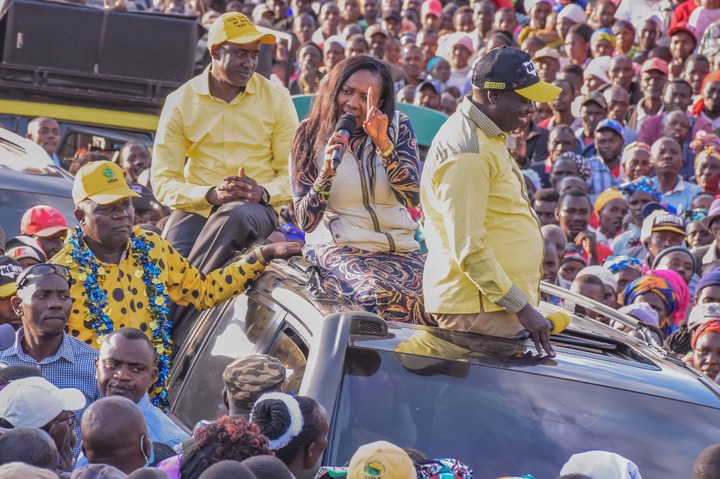 Since the government recovered money he had appropriated through proceeds of crime, Gachagua has attacked the Head of State with much abandon.

In wanton disregard, Gachagua got carried away and asked President Uhuru Kenyatta not to kill him the way his father killed JM Kariuki.