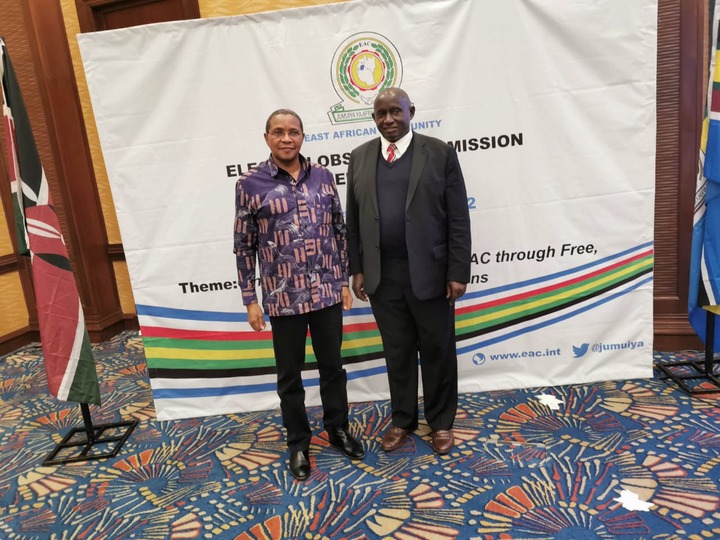 The National Police Service participated in the forum as a key stakeholder in the provision of election security.

Mr. Dominic Kisavi, Commissioner of Police and the NPS’ Head of Election Security Secretariat briefed the delegation of Eminent Persons from the East African Community. It was one among many such fora held in preparedness for the 9 August poll.

The delegation of 52 participants from the East African Community was drawn from key governance and independent institutions from the region to assess the level of preparedness by election stakeholders.

The National Police Service assured the public of its commitment to provide adequate security across the country to enable the IEBC and stakeholders to deliver a peaceful, free, fair, and credible General Election. 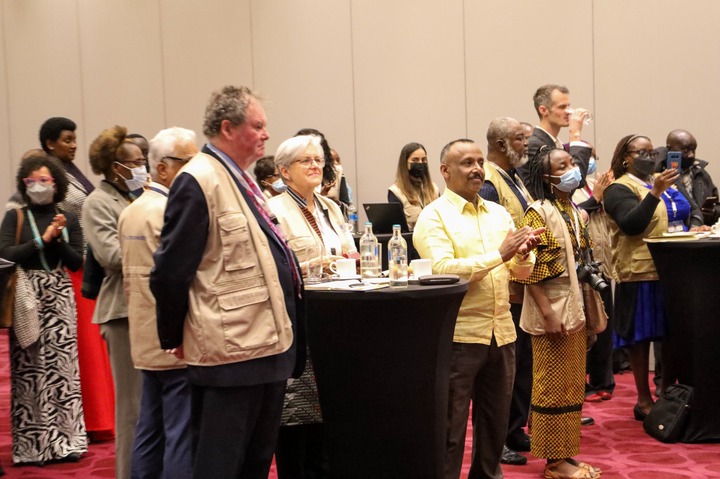 On Tuesday the National Police Service met delegates from the global community with a similar agenda at hand.

Mr. Kikwete is coming to Kenya for the third time having been involved in the 2013 and 2017 elections.

Kenya is considered a role model of democracy in the African continent and a critical trade partner of the Western economies.