The 2022 campaigns according to the Independent Electoral and Boundaries Commission (IEBC) calendar end by midnight on 6 August. 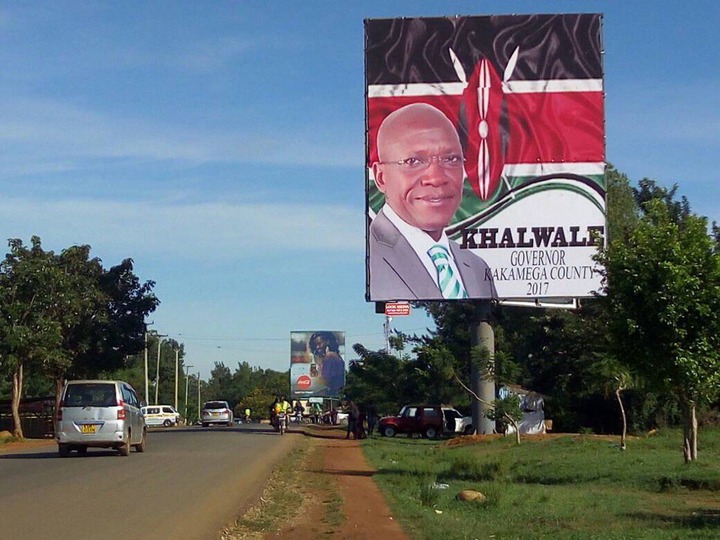 Already there’s a flurry of activity in the closing moments of the campaign with one team exhibiting hysteria while the other administering final touches to a campaign well contested.

The taxman may not know it but by the reckoning of the common man on the streets, this was Kenya’s most expensive campaign. Millions, probably billions of shillings exchanged hands between politicians and the electorate and politicians and service providers.

Among those who benefited most were the advertising agencies. Media Houses also made a kill with print, radio, and television adverts that were not only alluring but also ingenious.

Surprisingly Dr. William Ruto’s United Democratic Alliance (UDA) Party spent the most on Royal Media Services-owned Citizen and Inooro television stations. Most of their adverts came on peak news hour and cost a premium of approximately KES 250,000 per 30 seconds.

While these went on, keyboard warriors allied to the DP trashed Royal Media Services and called its owner SK Macharia all sorts of names. 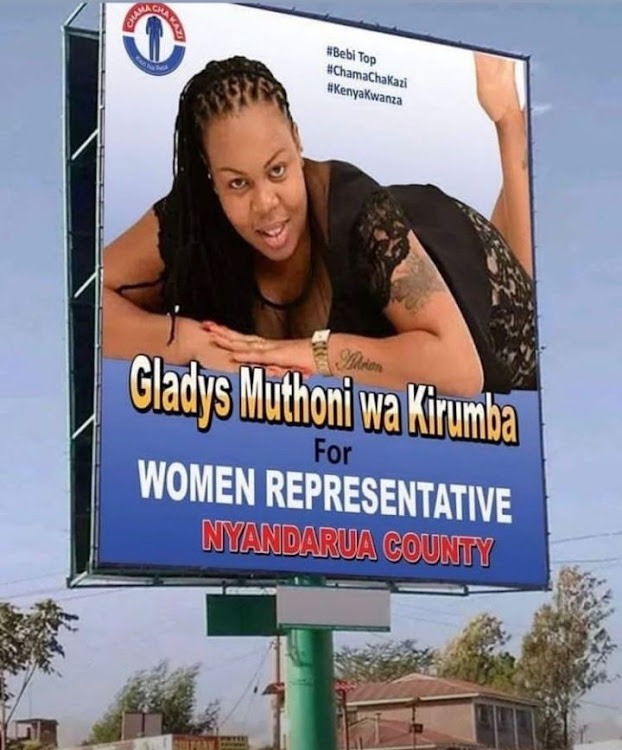 The innovative billboards that excited much debate were the one above for Gladys Muthoni wa Kirumba reclining and Purity Wangui Ngirici’s dental formula with the word “Smiro”. 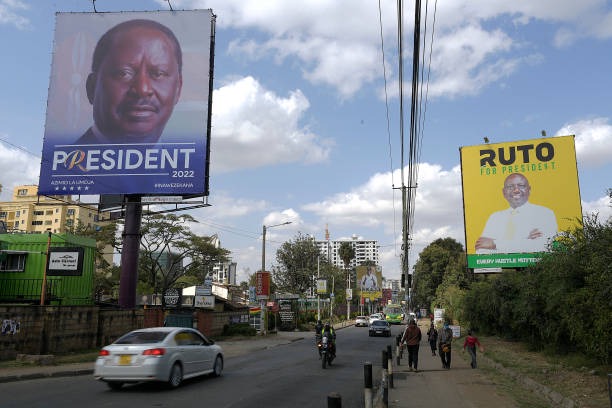 The frontrunner presidential aspirants also had billboards spread fairly across the country.

Meanwhile, UDA Party seemed to have learned a lot from its predecessor Jubilee and virtually bought the editorial board on any major local news agency. As a result, the protagonistic stance of DP Ruto made headlines in mainstream media for three years continuously.