Deputy President Dr. William Samoei Ruto was scheduled to hold a presser at his residence in Karen Saturday at 7:30 am. 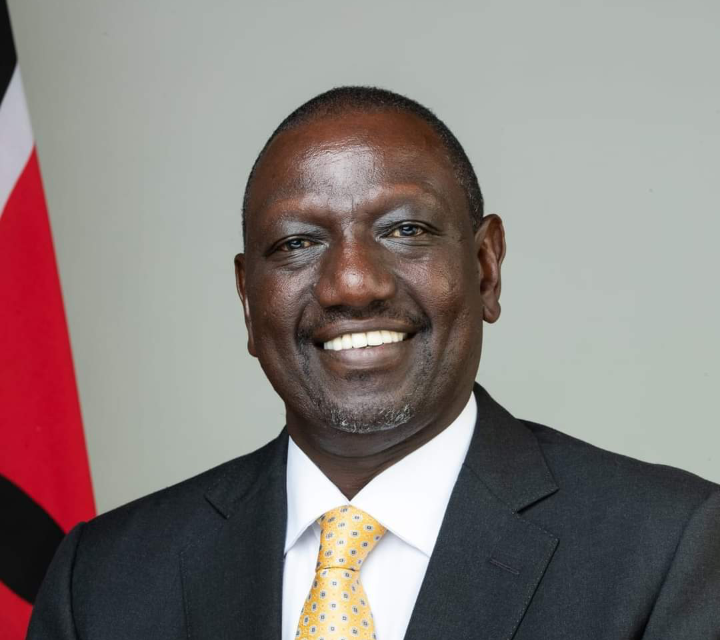 The event was spuriously announced on Friday evening and speculation is rife that the DP would be making a major announcement about his participation in the Tuesday 9; August poll.

Whatever the nature of DP Ruto’s announcement, the city of Nairobi is set up for two high-octane political rallies today.

The Kenya Kwanza team will finally be holding their last rally at Nyayo Stadium after a court order prevailed upon Sports Kenya to grant them access following an earlier standoff.

As the teams prepare for the final rallies, Saturday Nation has also obtained details of underway security preparations ahead of the election. Some 150,000 police officers will be deployed to provide security. The officers are drawn from the Kenya Police, Administration Police, General Service Unit, and others co-opted from the Kenya Forest Service and Kenya Prisons Service.

Interior CS Dr. Fred Matian’gi has reiterated that this will be one of the safest and most secure election processes Kenya ever had. 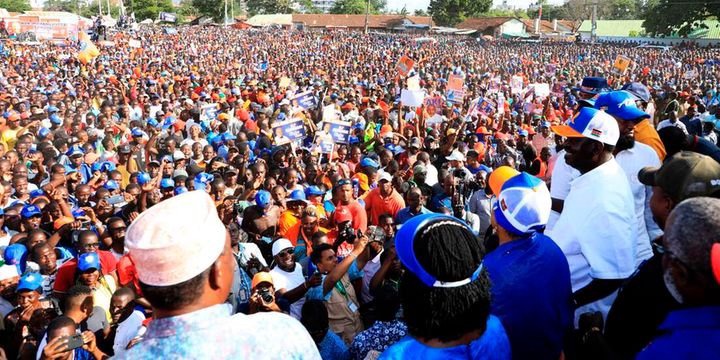 Meanwhile, Raila Odinga has advised the DP to prepare himself psychologically for defeat. While addressing his last rally on his coastal tour at Tononoka Grounds in Mombasa Raila told the crowd:

“He has abused me for so long, but next week on Tuesday we will see who will win the election. We will show them how to govern this country,” adding “Let him prepare psychologically for inevitable defeat at the polls.”