Concern has been raised by the public over varying results by different media stations.

The situation has gotten so bad that a short while ago the Media Council of Kenya added its voice to the startling debate. 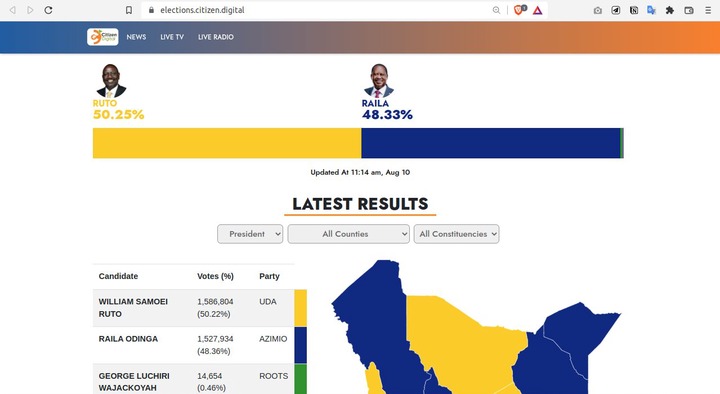 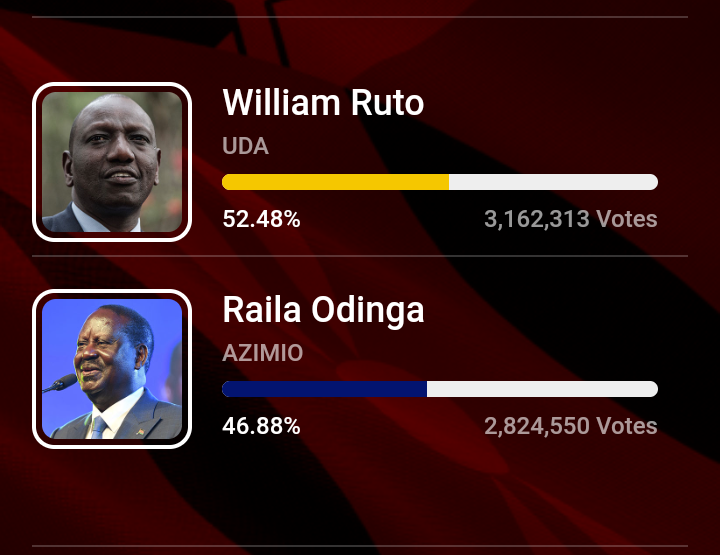 Here is the reason behind the disparity: If one downloads 1 Form 3A every 5 mins (+extraction of information), one will have 12 forms in 1 hour or 288 forms in 1 day.

For 46,229 forms, one needs 160 days, weekends included, and no breaks for sleep. That is exactly half a year!

In short before the Independent Electoral and Boundaries Commission announces the results, no individual media house will have accurate conclusive results.

Considering that Forms 34-A are posted randomly on the IEBC portal for a media house to extract coherent results, they’ll need very high levels of coordination of various teams. 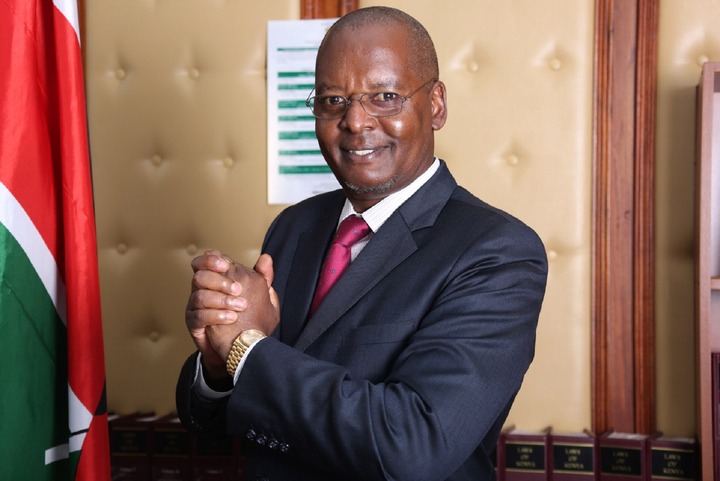 Leader of Majority in the National Assembly and former MP for Kipipiri, Mr. Amos Kimunya knew before IEBC announced that he had lost his seat and conceded defeat.

By now Deputy President Dr. William Samoei Ruto as well as his nemesis Raila Amollo Odinga are aware of the results since both had agents sign the Form 34-As at the polling stations before transmission.