Seven politicians who failed to be reelected in the August 9 General Election have made it into the Shortlist of 477 to be picked as Principal Secretaries. 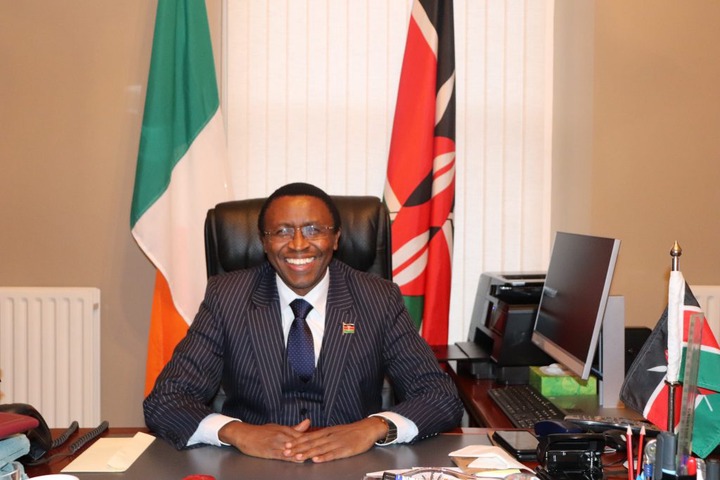 A Principal Secretary in Kenya is in the same pay grade as Ambassador just one nook below a full Cabinet Secretary appointment.

While the job description is essentially that of a technocrat with the ability to direct and coordinate the general functions of a ministry the incoming administration is using the appointments as payback for political allegiance.

Little wonder, therefore, that cronies of the president and hardliners in the United Democratic Alliance (UDA) Party have been shortlisted.

The tradition to award cronies with political spoils is neither new nor unique to this administration. Jaldesa (top), Korir, and Mwaura are all beneficiaries of political patronage.

Rejected Isiolo Woman Representative Rehema Jaldesa has made it to the Shortlist as has former Narok Senator Samuel Tunai.

Also on the list is trounced Langata Constituency Member of Parliament Nixon Korir who has been a great supporter of the top UDA leadership. The appointment of Korir and Mary Wanyonyi Chebukati, wife to Independent Electoral and Boundaries Commission IEBC Chairman Wafula Chebukati made headlines on Friday.