Chaos and bedlam broke out in Parliament on Thursday when the Speaker of the National Assembly Moses Masika Wetangula pronounced Kenya Kwanza as the majority party in Parliament. 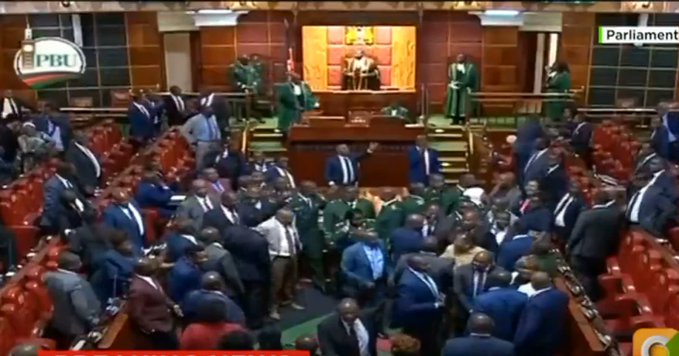 The Speaker wilfully ignored an earlier communication to the National Assembly by the ORPP showing Azimio was the majority side with 171 MPs against Kenya Kwanza’s 165. However, the legitimacy of Azimio as the majority side has been put into question after four of the 26 parties that signed the coalition agreement pulled out with its 14 elected and nominated MPs to join Kenya Kwanza.

The Office of the Registrar of Political Parties is the custodian of documents signed by the 26 political parties that make up the Azimio la Umoja One Kenya Coalition Party based on a Memorandum of Understanding. The Azimio Coalition Agreement was signed in April this year, four months before the August 9 elections, decreeing that a member party can only leave the coalition either six months before the General Election or three months after the results are announced.

The spate of defections to UDA by MPs who were either elected as independents or under the banner of UDM is basically “illegal” as such can only be recognized in law when the positions they currently occupy as MPs are declared vacant and fresh elections held in their respective constituencies. 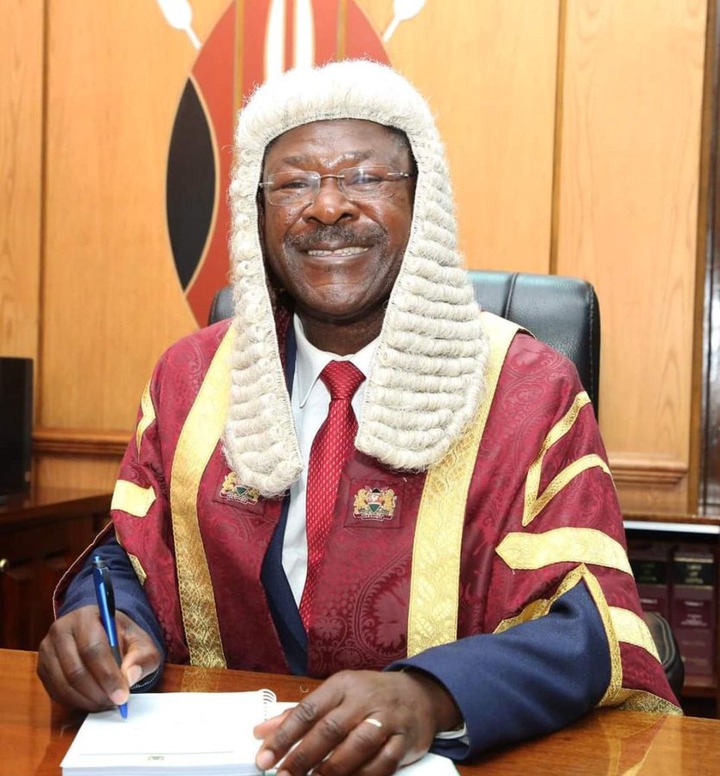 Such flagrant disregard for the rule of law in the Legislature does not bode well on a day when the Judiciary discriminately upheld Walukhe’s conviction, set free Waititu, and revived a case against Amos Kimunya.

Parliament should resist attempts by the Speaker to muzzle jurisprudential independence with such a partisan and parochial ruling. Addressing the media outside Parliament building on Thursday, Suna East MP Junet Mohammed aptly put it:

“This is the capture of Parliament by the Executive. The Speaker has become the Registrar of Political Parties, moving MPs from their coalitions to others without due regard to the law.”