No Cherera Mass Action For Us — Governors Tell Off Raila

Word has leaked that Azimio la Umoja One Kenya Coalition Party principals met a dead end on Friday when a meeting with Governors in Naivasha calling for mass action failed to bear fruit. 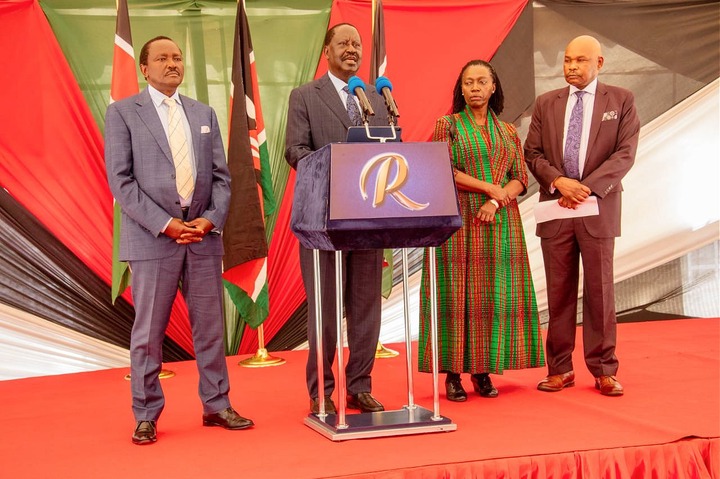 According to a report appearing in the Daily Nation, the governors flatly told Raila Odinga, Martha Karua, and Kalonzo Musyoka that they found it prudent to work with the Kenya Kwanza government at this juncture rather than demonstrate against it.

Led by Raila-ally and second-term Kisumu Governor Peter Anyang Nyong’o the Governors did not mince their words when they said in a statement:

“We shall engage the government based on cooperation and consultation for the benefit of our people within the framework of the principles of the two levels of government being distinct and interdependent.”

The governors said they had inherited debts and ailing economies at the county level and this was no time to engage the national government in mass action. Whereas they reiterated their steadfastness to remain in the Azimio caucus, the governors made it clear they will cooperate with the government for purposes of speeding up service delivery in their jurisdictions.

“The principals were told that Kenyans only want stability. Our people are battling an ailing economy, joblessness, hunger, and many other ills. This is not the appropriate time for mass action,” a governor who attended the retreat said yesterday.

A first-term governor who spoke to the Nation on condition of anonymity said: “We told off the principals when they argued that Kenyans are dejected and disillusioned and therefore, Azimio should work on modalities to keep Kenya Kwanza government in check. We reminded them of the heavy investments we made in the August elections.”

On one hand, Raila and co-principals argue that IEBC Commissioners Juliana Cherera, Wanderi Kamau, Irene Masit, and Justus Nyang’aya were being witch-hunted by the administration for their integrity during the counting of the presidential ballot. On the other hand, Dr. Ruto’s allies view the commissioners as having attempted to subvert the will of Kenyans in the August 9 election by rejecting proper results. 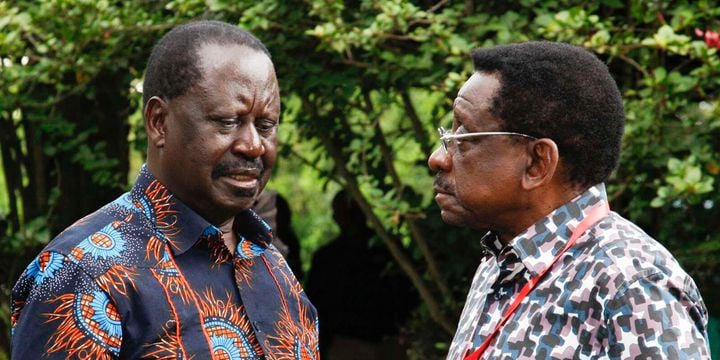 Raila Odinga (left) with Siaya Governor James Orengo at the sides of the Naivasha retreat.

The division at the Azimio Governors meeting in Naivasha also forced the alliance to put on hold a plan to name a shadow cabinet.

“We spent a lot of time and resources. We are not blind to the fact that there were advisers and experts hired by Azimio who contributed to Ruto’s victory,” the governors said as they put off Raila’s calls for mass action, indefinitely.

2542100cookie-checkNo Cherera Mass Action For Us — Governors Tell Off Railano