In a last-minute change of heart fifth-time unlucky presidential candidate, Raila Amollo Odinga has withdrawn plans to launch nationwide demonstrations beginning today. The demonstrations were, ostensibly, meant to protest a bid by the National Assembly to oust four IEBC Commissioners who rejected the August 9 presidential results. 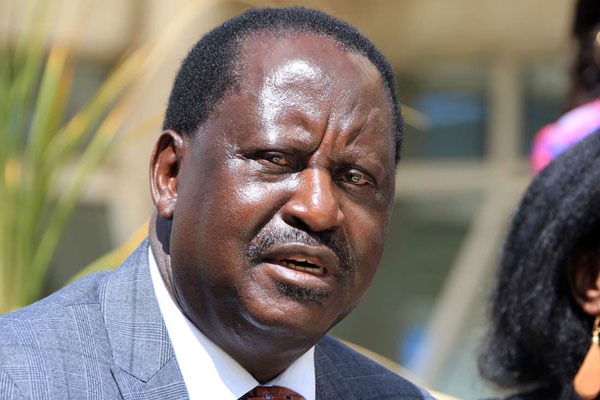 However, during a function to inaugurate a new distribution center by Twiga Foods in Tatu City, Kiambu county on Monday President Ruto warned the opposition leader against proceeding with the demonstrations.

Ruto said the plan could compromise peace in the country and drive a wedge between Kenyans.

“I don’t think organizing demonstrations is part of holding any government to account,” the President said, adding “They are free to criticize what we are doing, that is okay with us, and we appreciate it. But I want to encourage them not to drive Kenyans against one another. Street demonstrations and street fights should not be part of the script of any responsible opposition.” 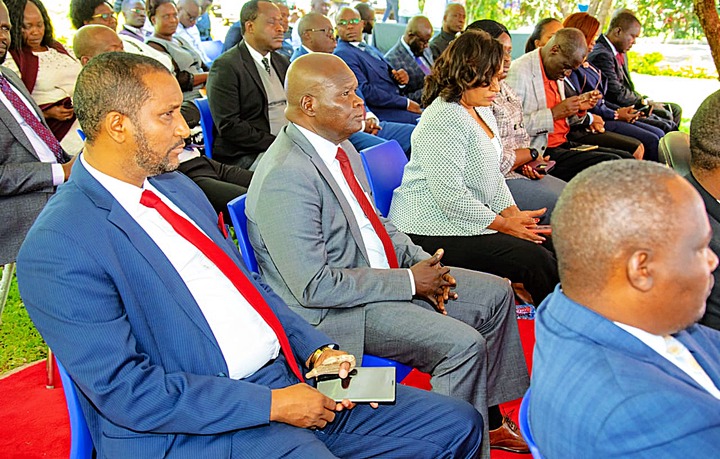 The ODM Party leader still holds a lot of political clout and on Tuesday met the Azimio la Umoja One Kenya Coalition Parliamentary Group at the SKM Center in Karen.

For two decades now Raila Odinga has carved out a name for himself as the doyen of Kenya’s opposition politics. He has the knack and ability to bring governments to their knees by destabilizing service delivery. His threats, therefore, to carry out nationwide demonstrations are not taken lightly by State House, Nairobi. 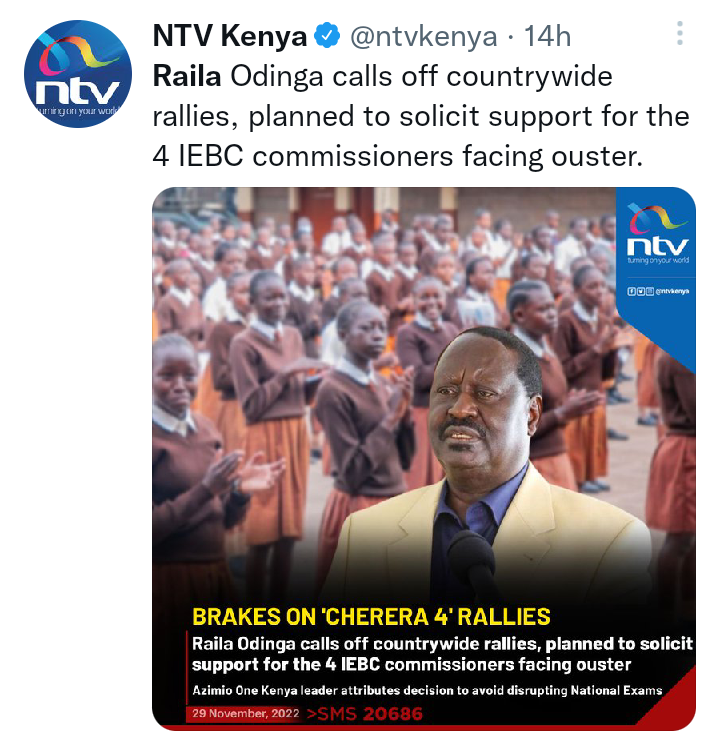 Sighs of relief must have been felt yesterday when the opposition doyen called off the planned rallies. According to the latest media reports, the protests will not be staged today Wednesday 30 November 2022. Raila indicated that the mass action may, nonetheless, continue on 7 December should the government proceed with the “Witchhunt” on the Cherera Four. 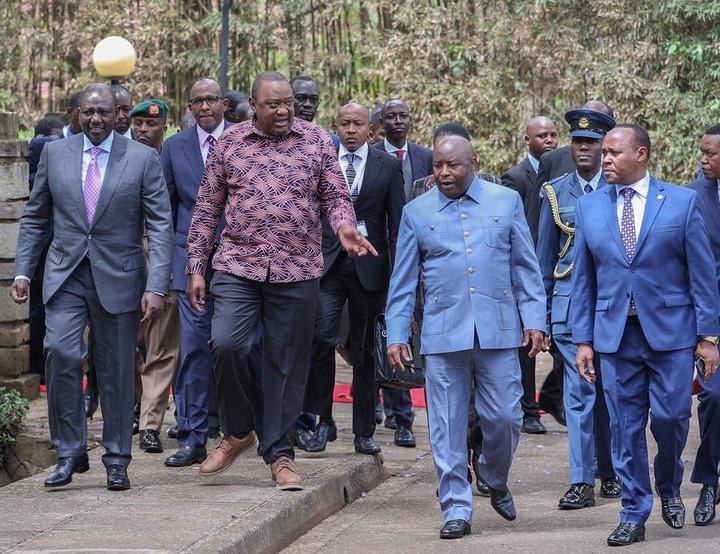 On Monday President Ruto met with former president Uhuru Kenyatta and it’s believed the latter might have had a hand in convincing Raila to withdraw his intention to hold the rallies.