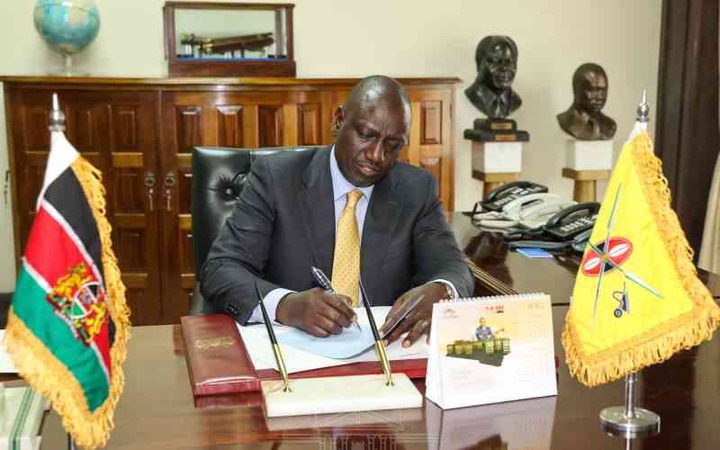 The directive also reads in part that: “An extra classroom and laboratory will be built in every Primary School.” 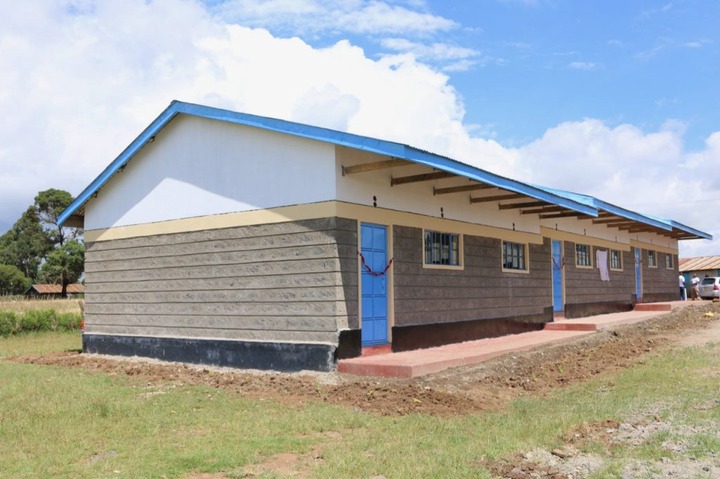 The directive cleared conflicting reports that pupils who just sat for Grade 6 together with their KCPE counterparts will transition to Junior Secondary Schools domiciled within Secondary Schools. 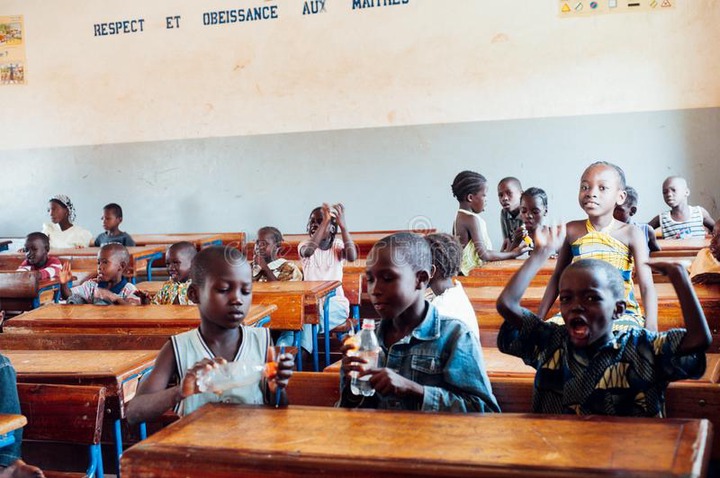 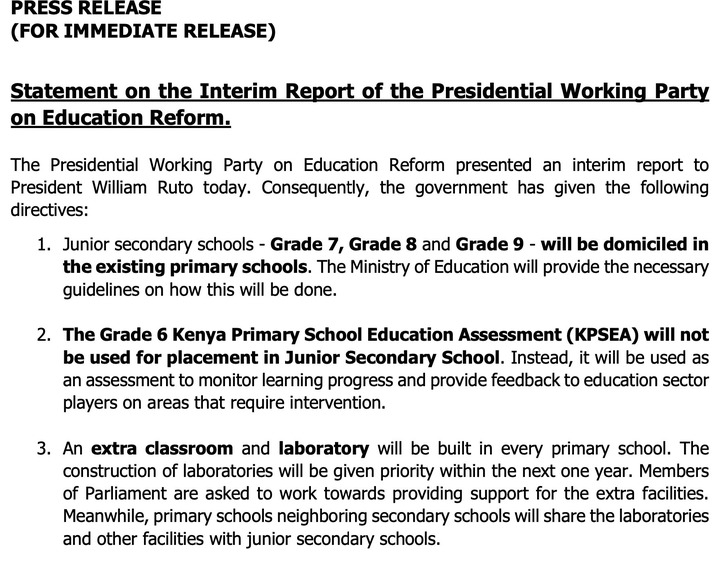